Facebook is getting rid of its facial recognition software 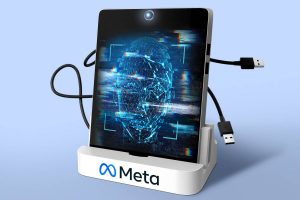 The social media giant has announced that its facial recognition software that was launched in 2010 will no longer be used. The technology recognized people in photos and videos shared to the site, suggesting users to tag friends. In a blog post, VP of Artificial Intelligence Jerome Pesenti explained that a lack of regulation by the government and concerns about facial recognition technology in society were the key factors behind Meta’s decision. As a result of the change, the facial scans of over 1 billion users will be deleted.

“Users’ faces will no longer be recognized in photos, videos, or Memories on Facebook. Tagging is still possible, but it will have to be done manually.” 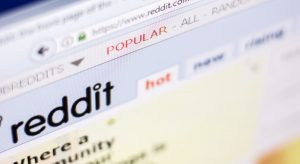 In a job posting looking for a senior engineer, Reddit has unveiled their goal of building the largest creator economy on the internet. The posting seeks someone who is able to “design, build and ship backend services for millions of users to create, buy, sell and use NFT-backed digital goods”. With 430 million monthly visitors, entering the rapidly evolving NFT market makes sense for the company, and they are optimistic about their future as they see the demand for digital goods to continue growing.

“The social media site intends to build an NFT platform for buying and selling crypto collectibles, the company tipped in a job posting.”

Head to CoinDesk to learn more → 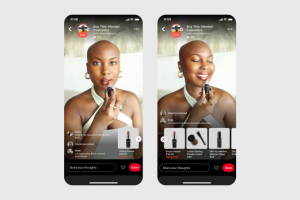 Pinterest is the latest social platform to join in on the trend of live streamed commerce. PinterestTV allows users to tune into shopping live streams where they’re able to receive exclusive deals, interact with hosts, and have their questions answered on the spot. With other companies such as Instagram, TikTok, and Youtube incorporating this feature into their platforms, it is likely that this form of online shopping will continue to see growth. In fact, Live streamed e-commerce has already taken off in places like China, where it is projected to become a $423 billion market by the end of next year.

“The new series of shopping-focused live-streams will give Pinners the opportunity to take up exclusive deals in the app, via engaging, immediate live-stream broadcasts.”

Get the whole story from Social Media Today →

Browse previous issues of The Pulse → 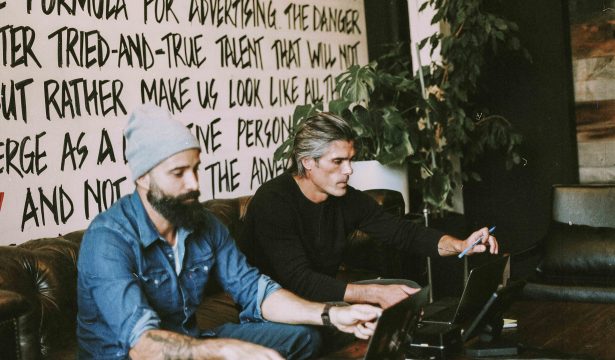