Instagram is testing out new layout options for your feed 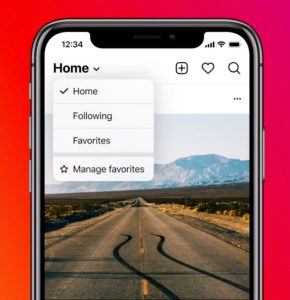 After controversially scrapping the chronological layout in 2016 in favour of a “more efficient” approach, Instagram is finally bringing it back – along with 2 other options. In an effort to make the app more customizable than ever before, the platform is allowing users to select between Home, Following, and Favourites. The Home layout uses the IG algorithm to determine what content it thinks you’ll want to see. The Following layout will simply feature all posts in chronological order. Lastly, the Favourites feature allows you to create a list of users whose content you want to see.

“It’s important to me that people feel good about the time that they spend in the app, I think giving people ways to shape Instagram into what’s best for them is one of the best ways to pursue that goal.”   -Adam Mosseri, Head of Instagram 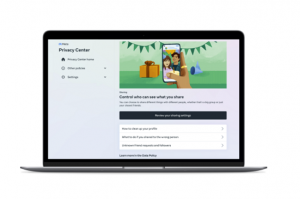 No stranger to privacy concerns, Facebook is once again increasing its efforts in protecting user data. The newly launched Privacy Control Center allows users to gain insights into how their information is shared. Covering five elements; security, sharing, collection, use, and ads, the updated platform is now one step closer to data protection

“It’s not explicitly communicated in Meta’s announcement, but it seems that the new Privacy Center controls aim to better align with such requirements, providing more, clearer transparency over all aspects of Facebook’s data tracking processes, along with improved controls to empower users to switch off any element of such, if they choose.”

TikTok is testing out a new repost option 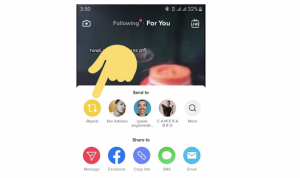 Although many social media platforms are moving away from “blind amplification”  in order to mitigate misinformation, TikTok seems to be embracing it. The app has recently begun testing out a repost option that allows users to boost and distribute content they like onto their followers’ FYP. While TikTok isn’t typically known as being a bastion of misinformation, the move is still interesting as it’s in direct objection of most major platforms.

“Twitter, for example, removed straight re-tweets as an option in the lead up to last year’s US election, in an effort to slow the blind amplification of political messaging and misinformation. Twitter’s data showed that this approach kind of worked in prompting more thoughtful discussion via tweets.” 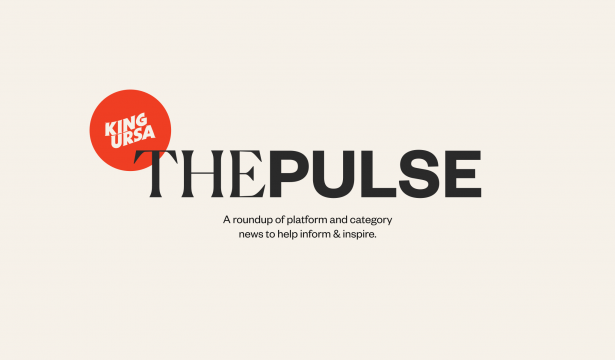