The Not-So-Secret Way to Start Thinking Like a Strategist

The beauty of Strategy is that you get paid to think. It’s about looking for the ‘so what’s’. And it’s not only about being observant, but also about unrooting the insight behind an observation. And this observation can come from a big trend or a meme or a cultural phenomenon – or it could come from one single tweet.

My first reaction was not “what is Wheel of Time?”, because truthfully I have no idea, but that there was something intriguing in the comment about human behavior; specifically human behavior in 2021 about the why and how we consume content. On one hand there’s the content itself. In this case, a 6 second teaser video about a new series. On the other hand is the ten-minute reaction video to the original 6-second video. So what does this mean?

Earlier this year my family got hooked on Wandavision, Marvel Studios’ debut Disney+ sitcom homage/sci-fi fantasy series, alongside 1.6 million U.S. households every week. And I noticed a similar behaviour with this series. First, my kids would watch the 30-50 minute show, and immediately after they would watch a slew of YouTube videos commenting, and breaking down, and fan-theorizing each word, outfit and script ad nauseum. Once again, time spent on the reaction videos was probably 100x longer than the actual content source. And yet somehow it seemed there was never too much expository conversation about each episode.

So again, what does this mean? What insights can we draw?

There really is no wrong answer, so I’ll share a few directions my brain took:

1. We crave community perspective and communal experience. We’ve seen this unfold with live-tweets of major events such as BLM rallies, elections, the Super Bowl, the Oscars, The Met Gala (get ready!), and even really f’d up shows like Game of Thrones. So this is an extension of that. Step one: we consume the event or content. Step two: we unwrap and talk about it collectively.

2. We’re at a juncture in time where we’re all questioning “why?” We’re dealing with trauma after trauma and getting into the habit of trying to understand more about what’s in front of us. Sometimes it’s a fan-friendly easter-egg. And sometimes it’s tapping into human nature as inquisitive and ever-evolving.

3. Fan theory is a fast growing sub-genre and more than just a side-kick; sometimes it’s the main event. Especially with the proliferation of platforms. Thanks to J.J. Abrams, the mystery box approach to a series made fan theory popular beyond something that’s only for super nerds. Lost is the best example of this, as a narrative that introduced twists and turns every week, keeping audiences guessing as to wtf was going on on that island. Lost wasn’t part of the whole YouTuber/podcast/live-tweet landscape that we’re all living now, but I’m sure it would have eaten it up.

4. This whole idea that attention spans are low needs more context and is pretty much BS. I think attention spans have never been higher. We now have the superpower to binge an entire series in one sitting thanks to the Pandemic. Also, where there’s interest, there’s time. Bring on the 2.34 minute long Extra gum ad. Because I contain multitudes. Sometimes I only have the capacity for 6 seconds. And sometimes I will watch the 6 second teaser and then hours of commentary deciphering it.

Now take all of that, and think about how it translates into action for a brand, a storyteller, a filmmaker or a content creator, and you too are thinking like a Strategist.

What would you add to the above 4 insights? 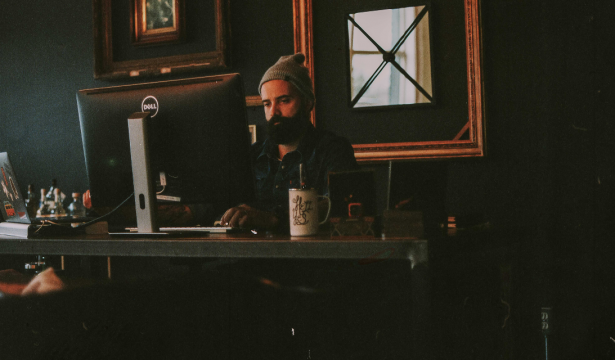 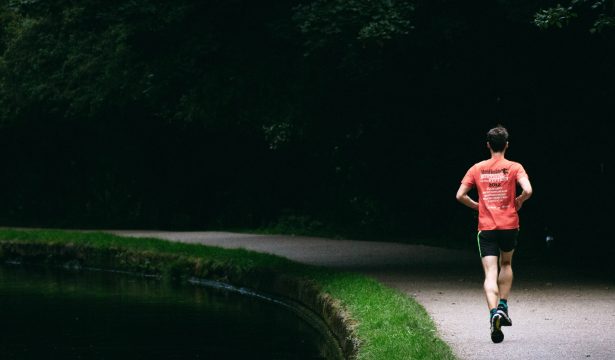 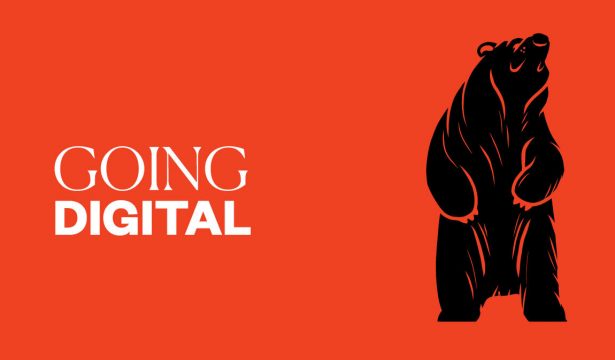 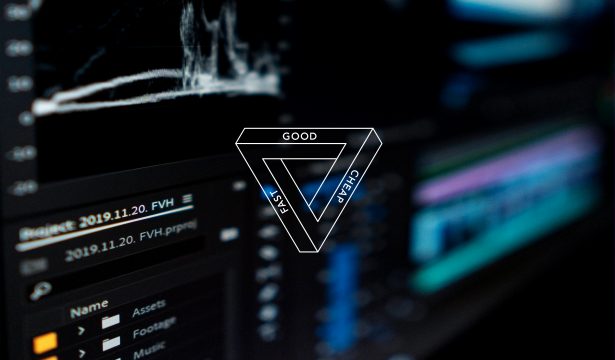 The Constant Need For Content Has Created A Monster 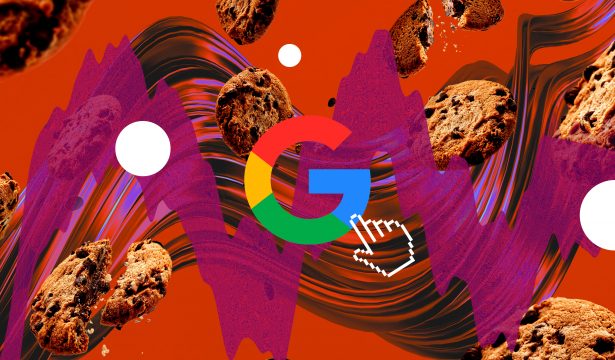