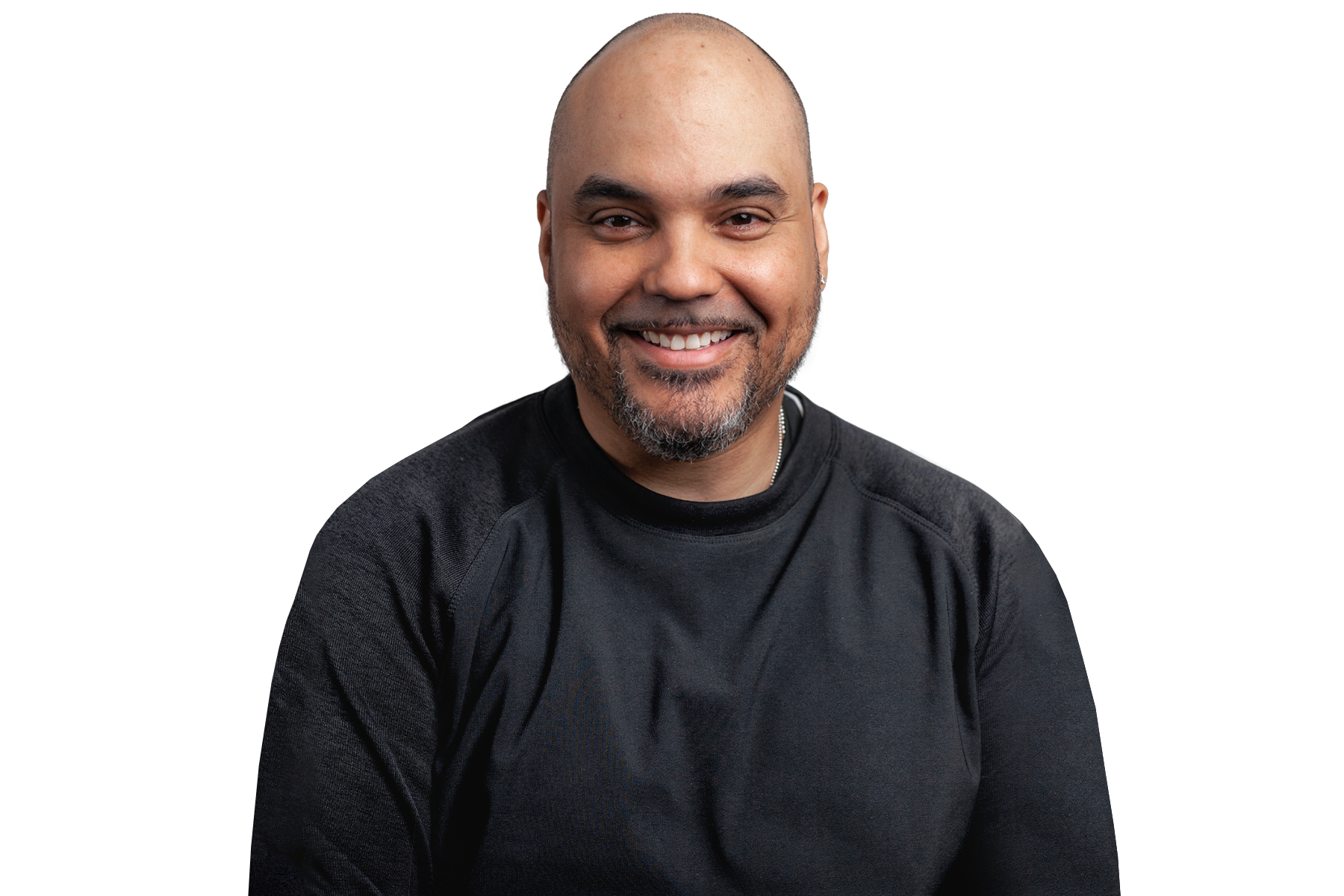 When Jayar looks at a blank sheet he doesn’t see a piece of paper, he sees a story waiting to be told, a song waiting to be sung, an animation waiting to be brought to life. He spent the first half of his career on those who refused to spend, chasing tax evaders with a lanyard and a pen. Now he uses his pen to bring his imagination to life and very quickly realized–he was built for this. 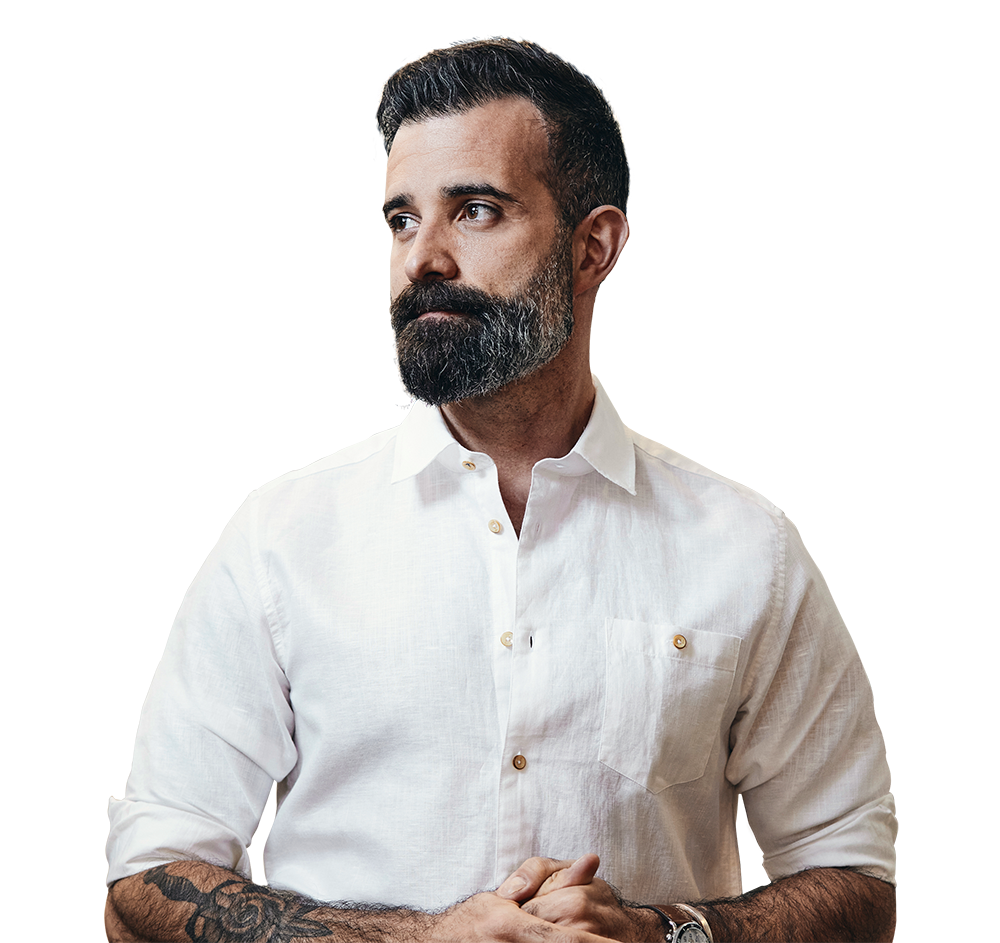 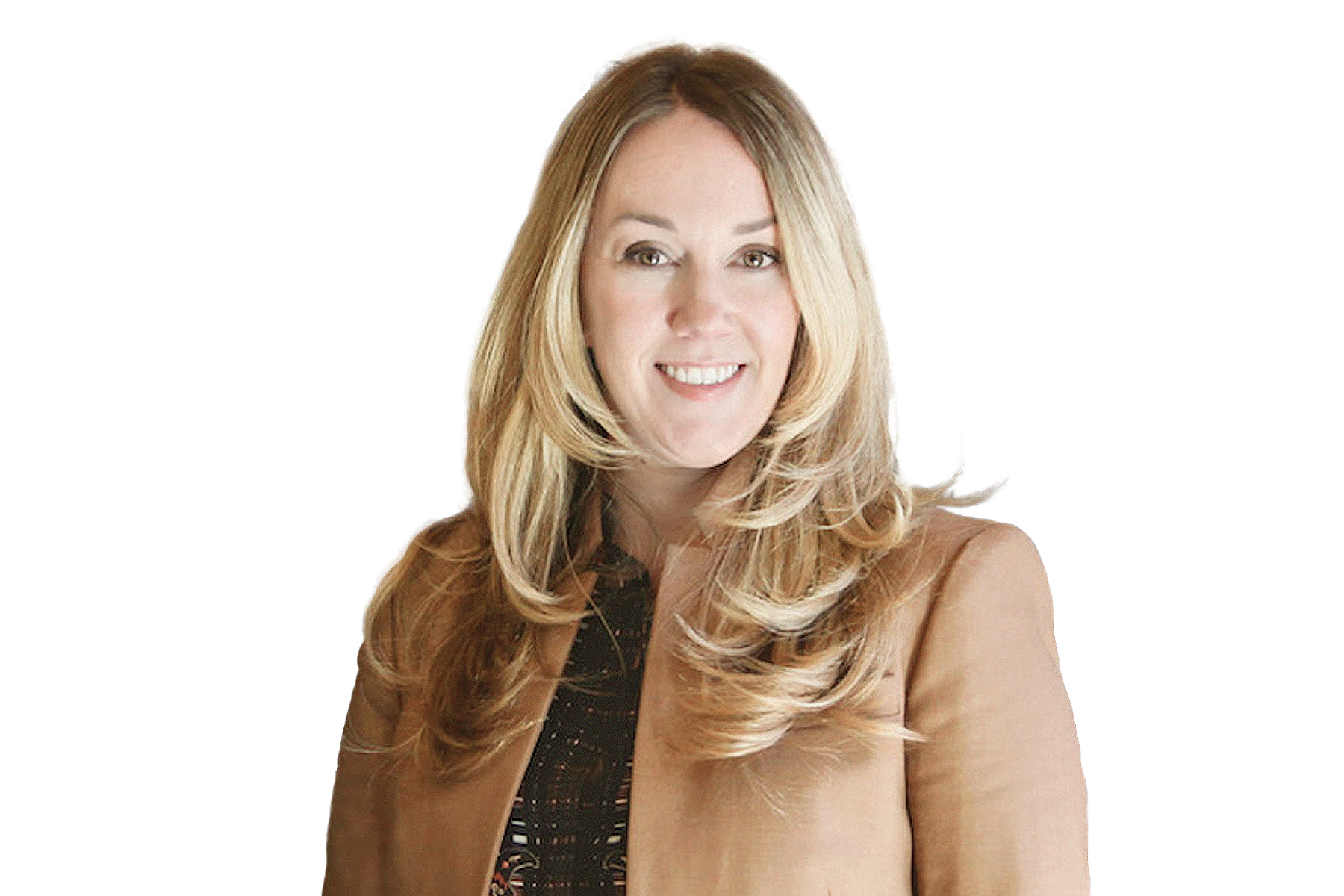 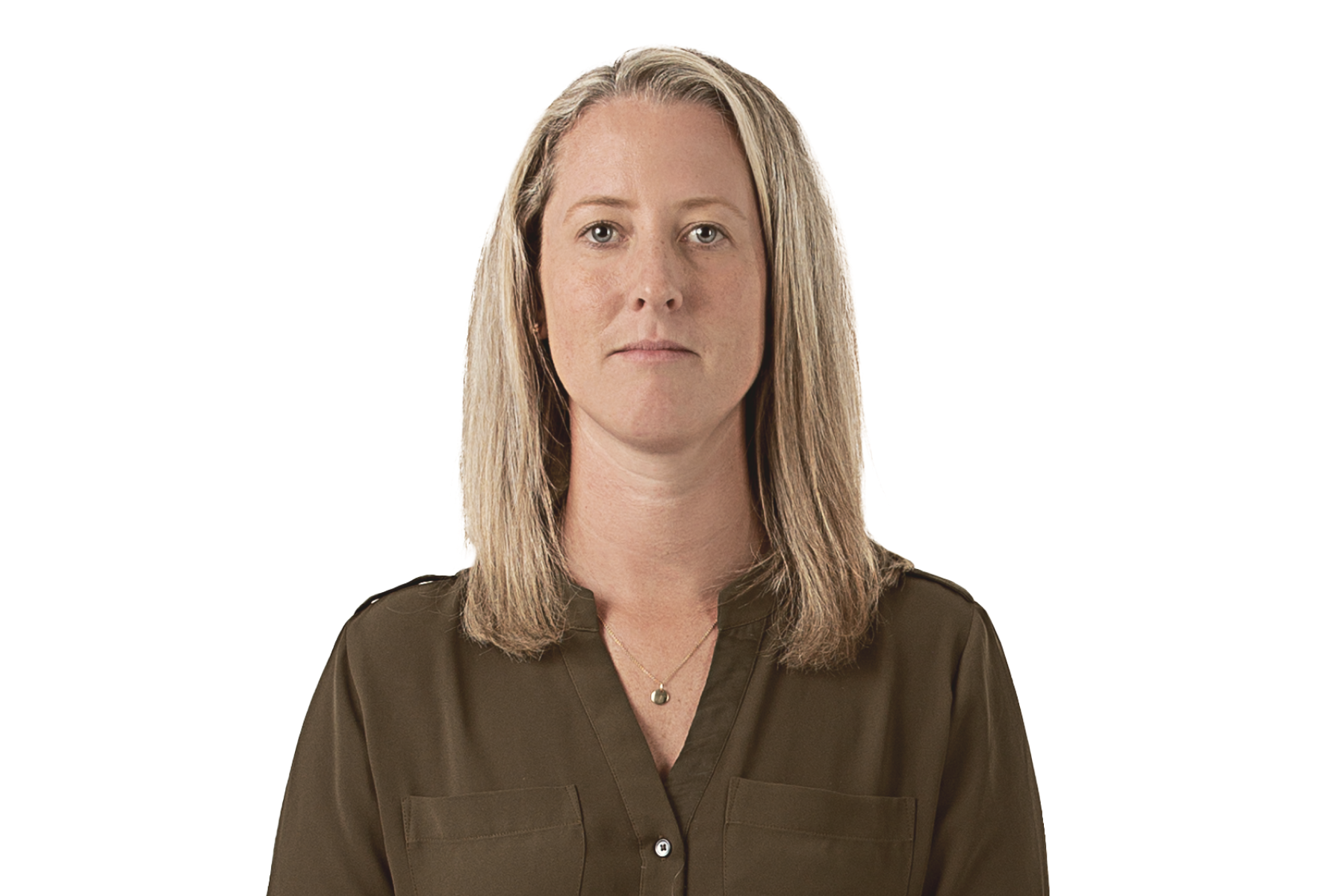 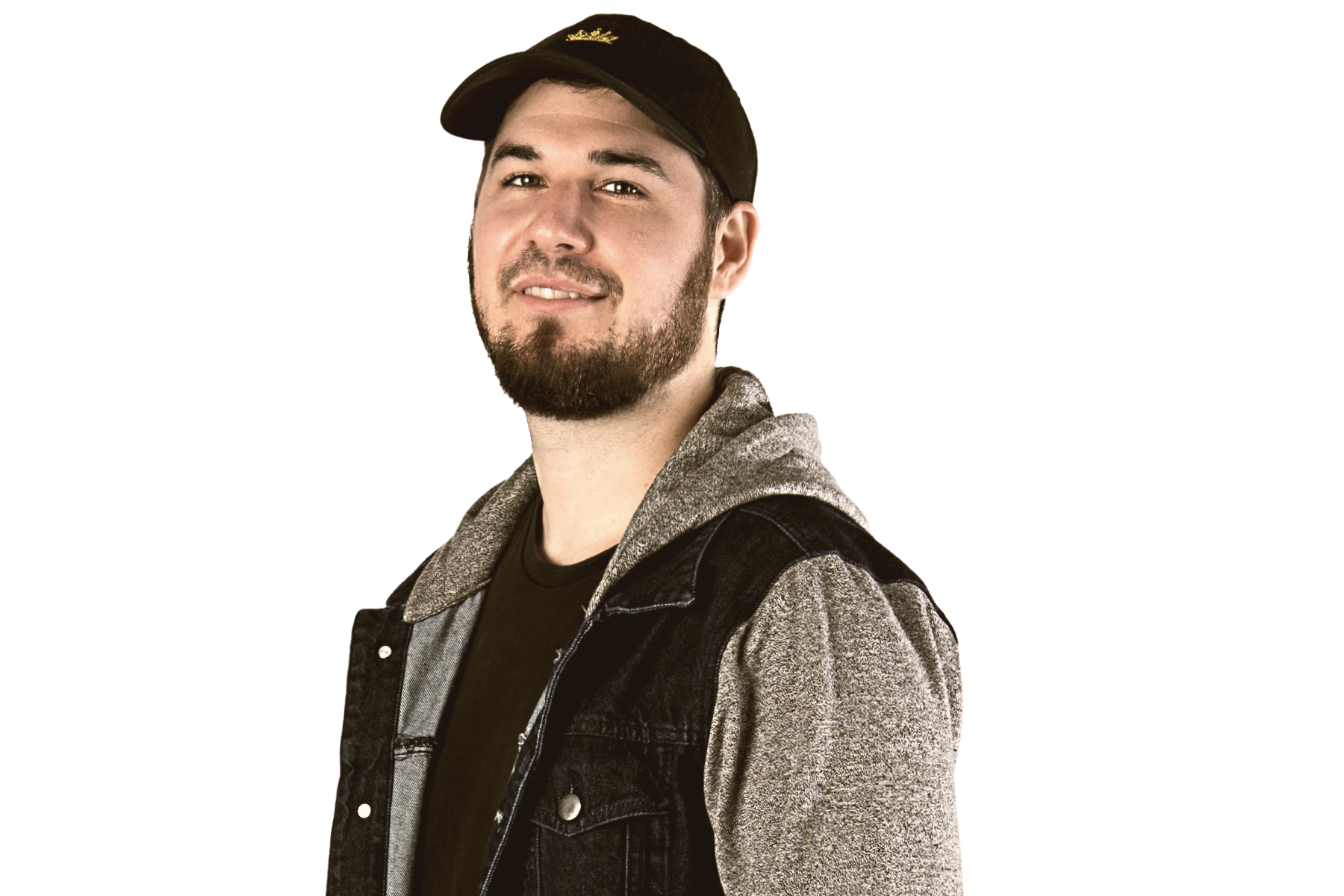 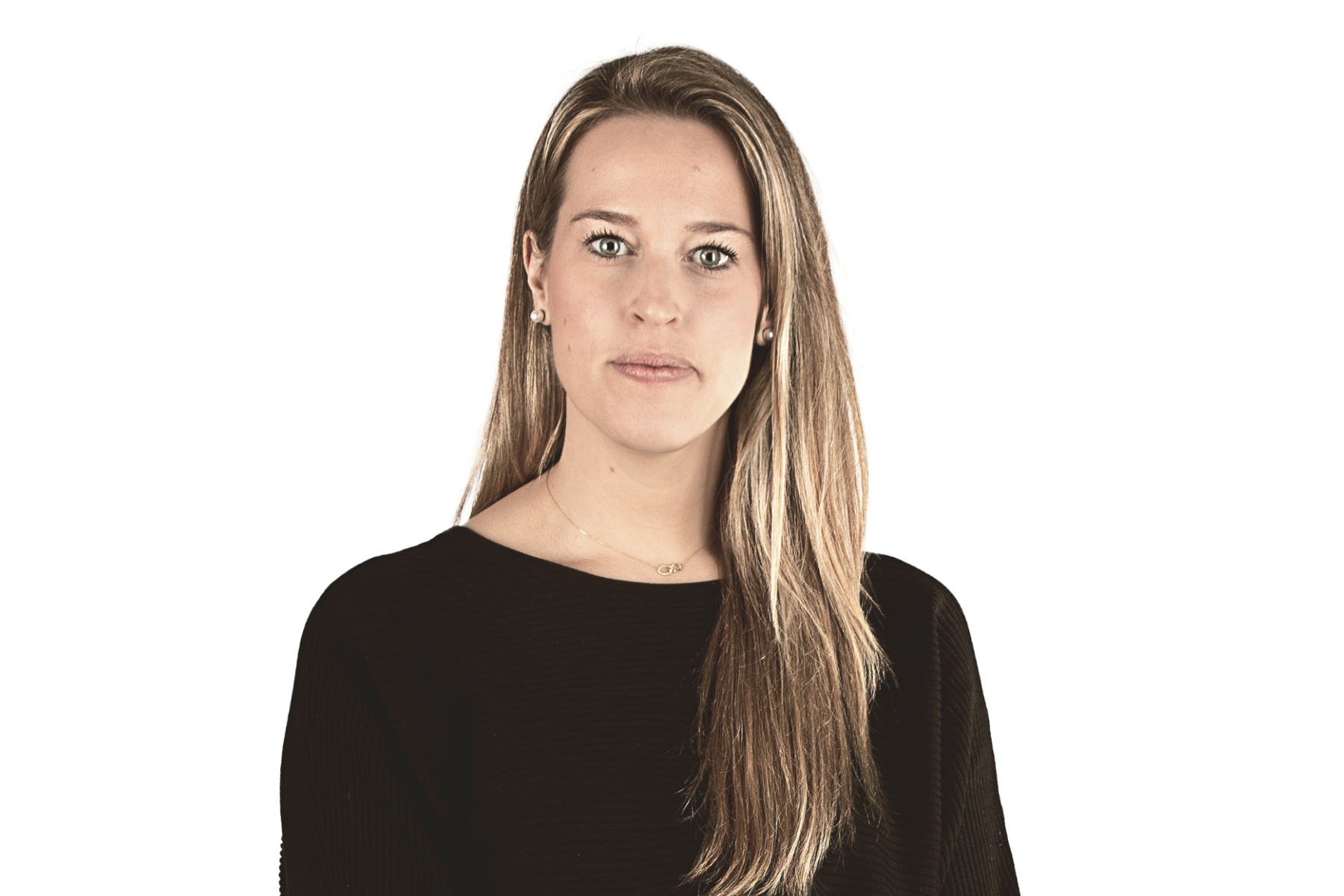 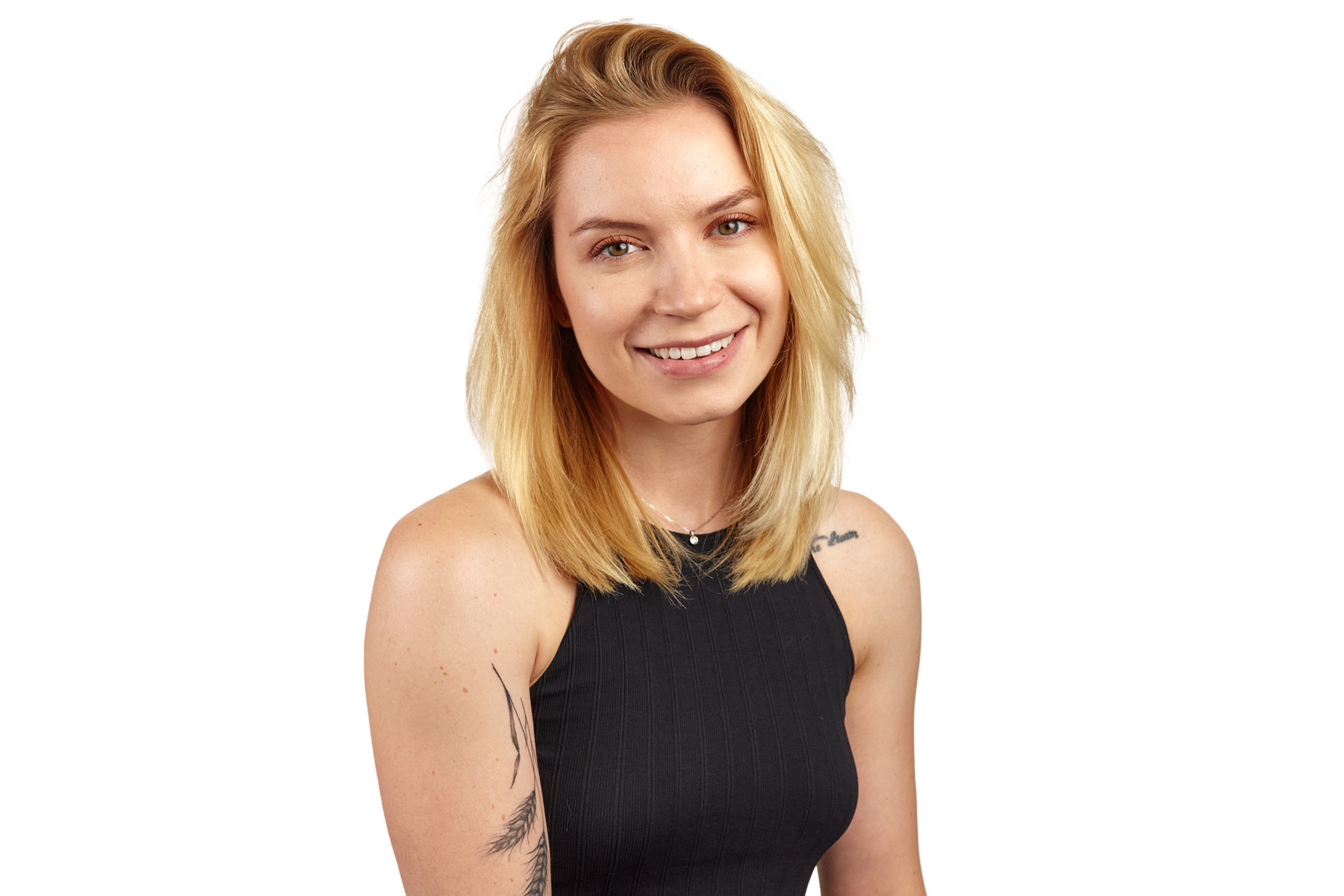 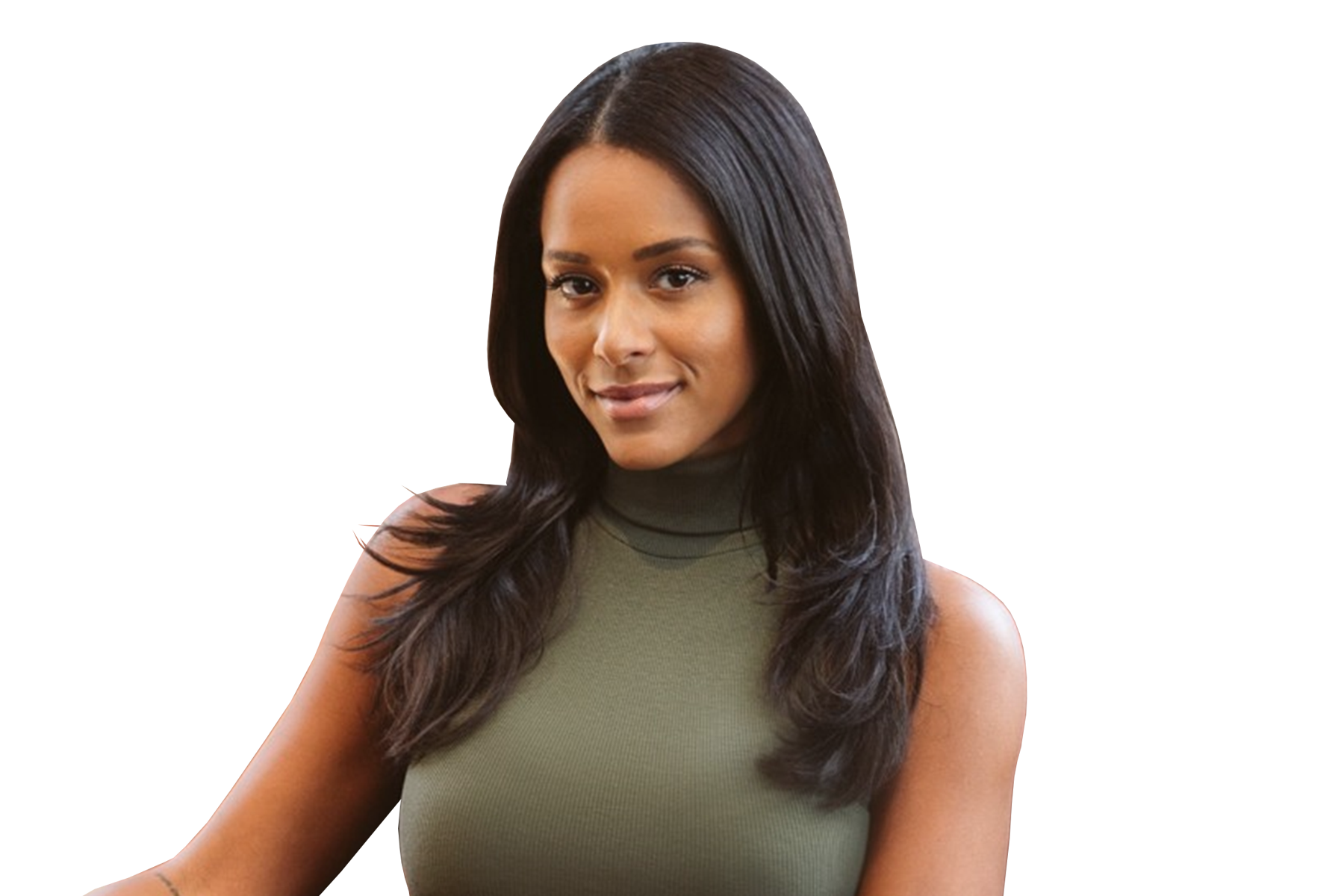 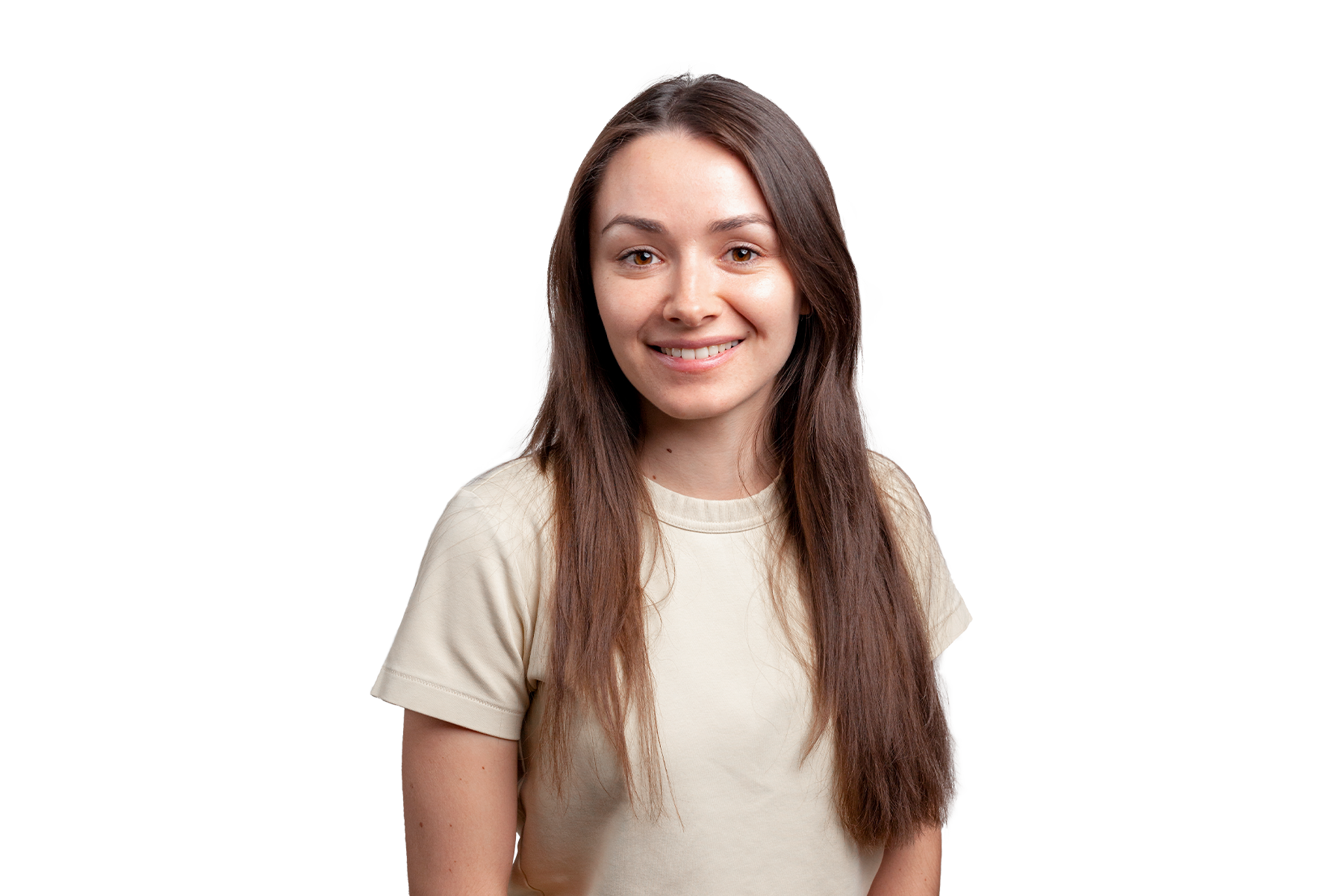 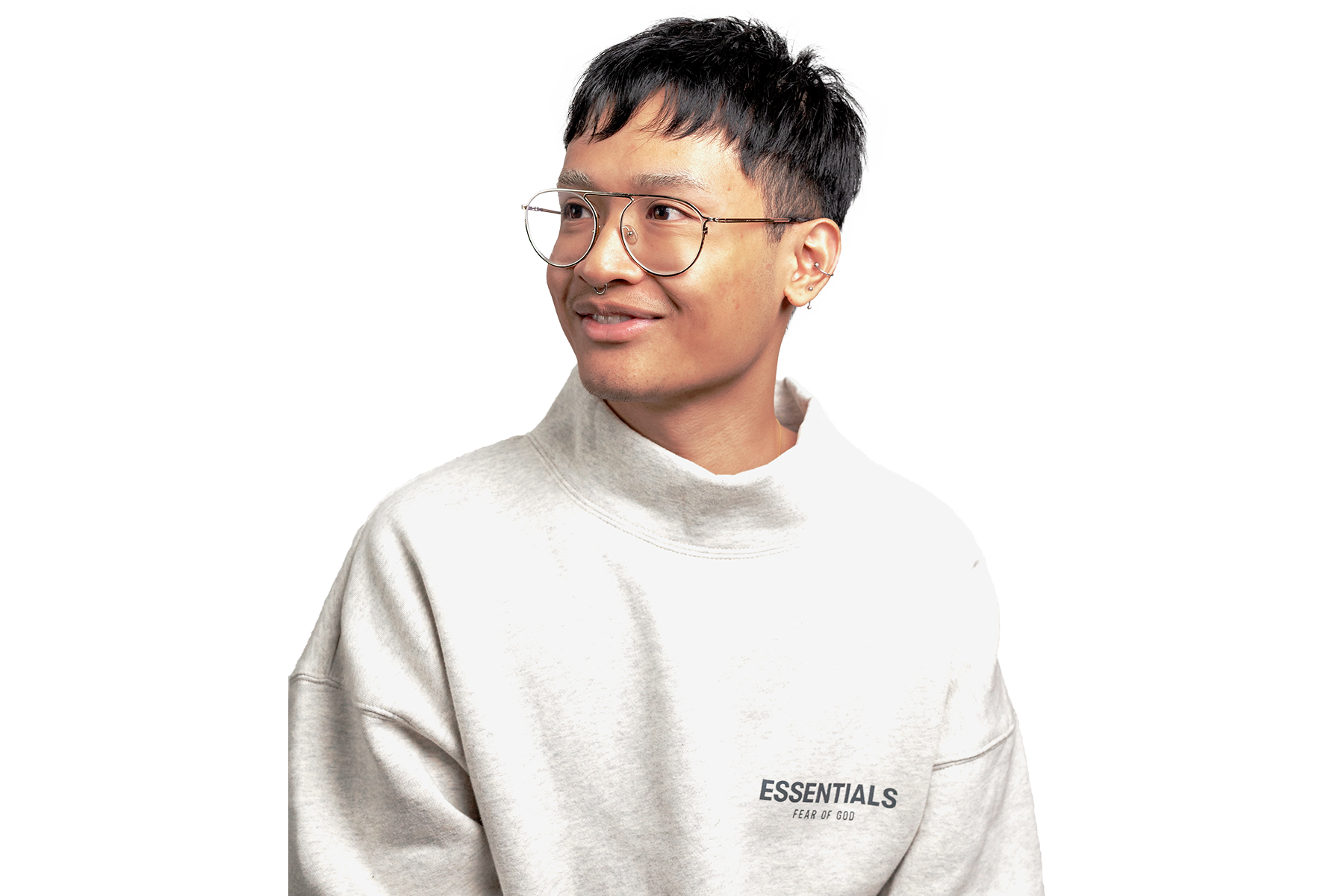 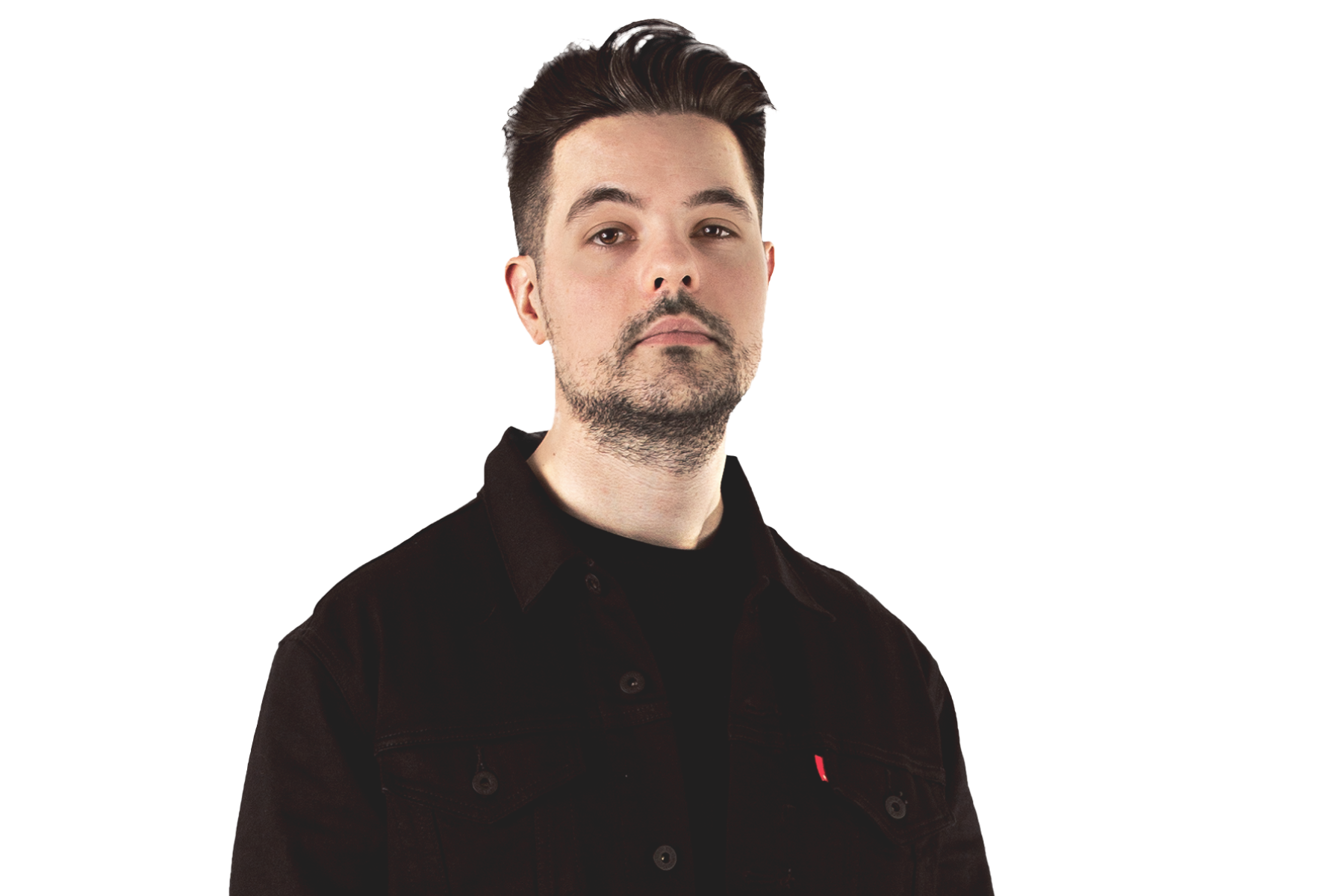 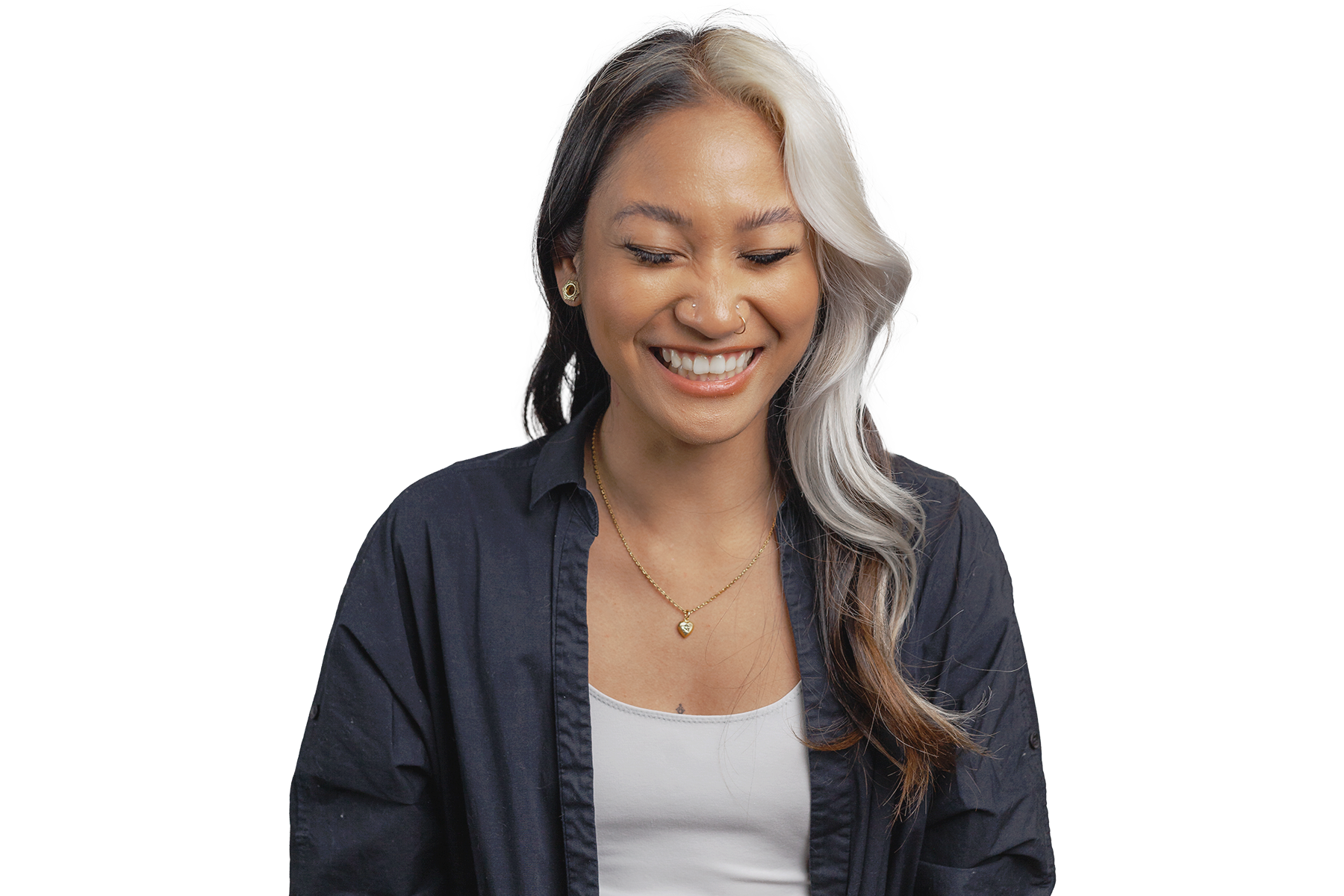 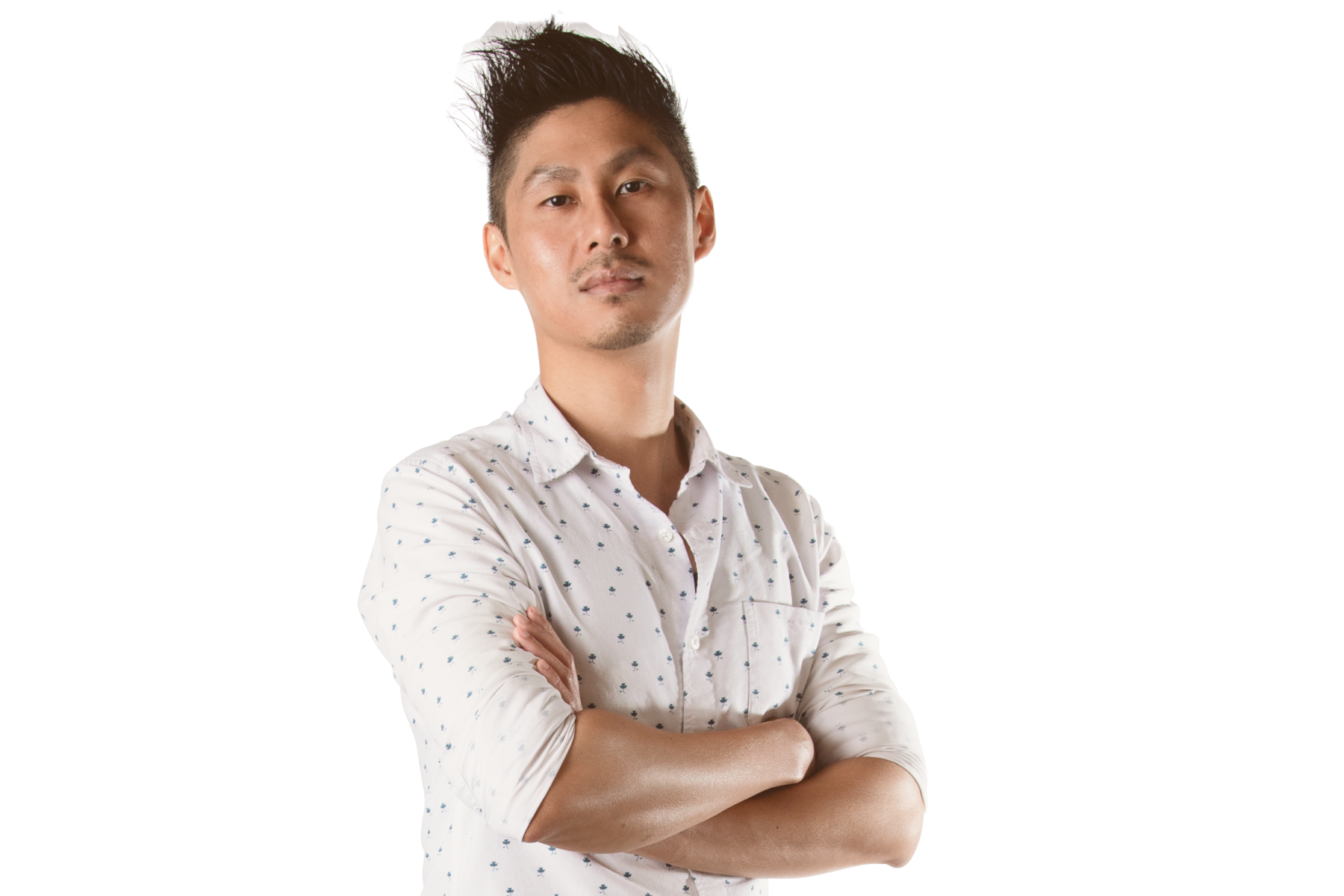 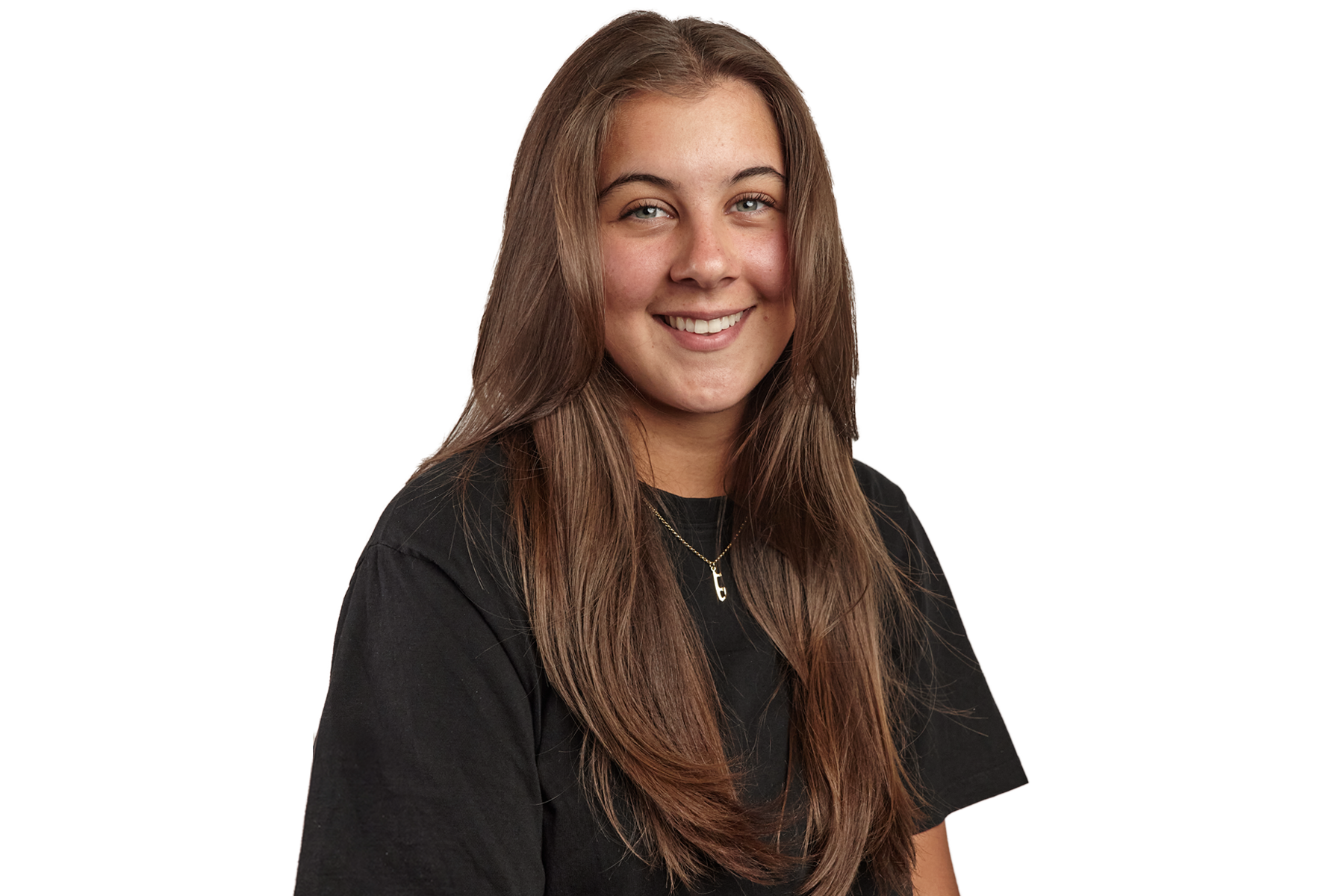 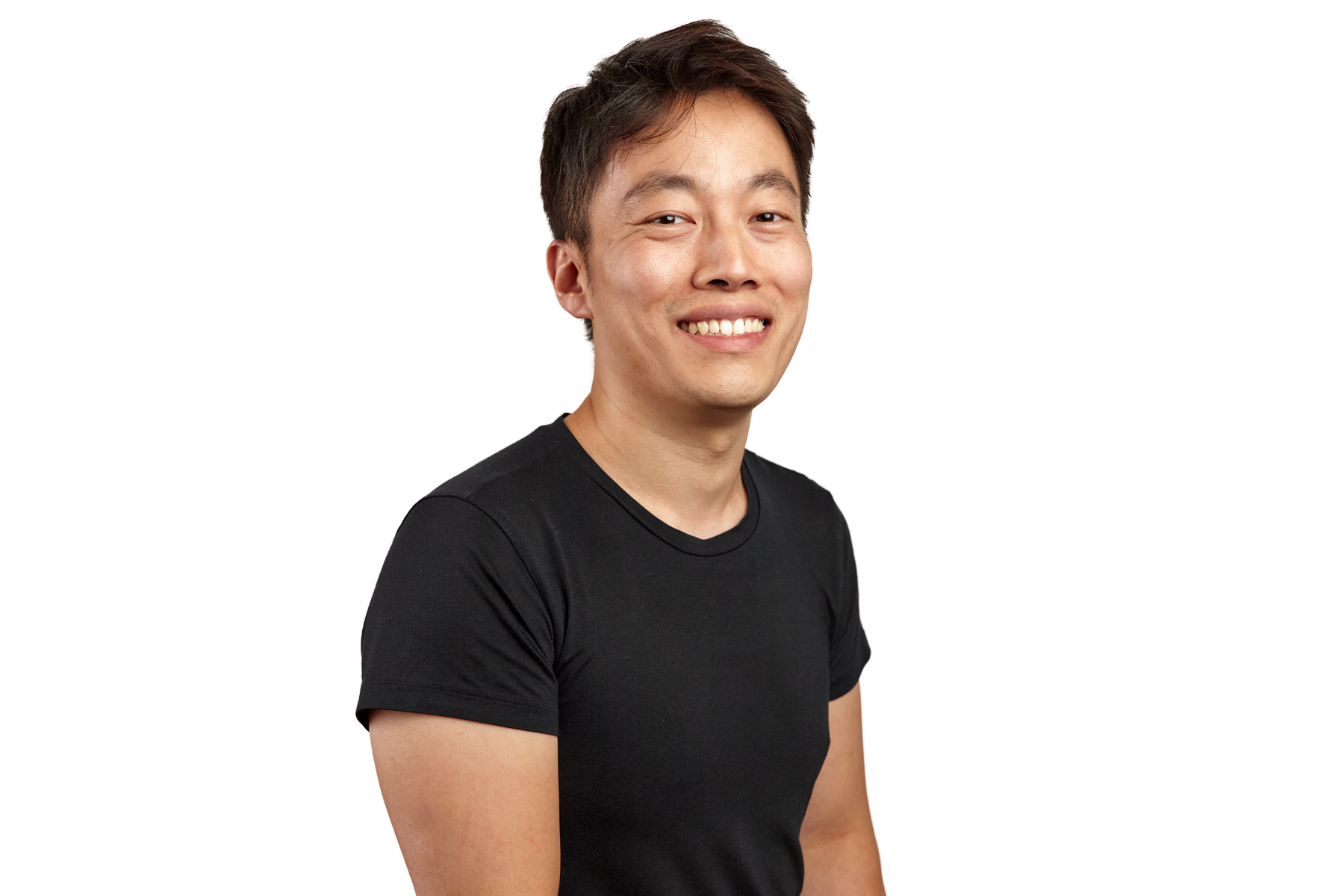 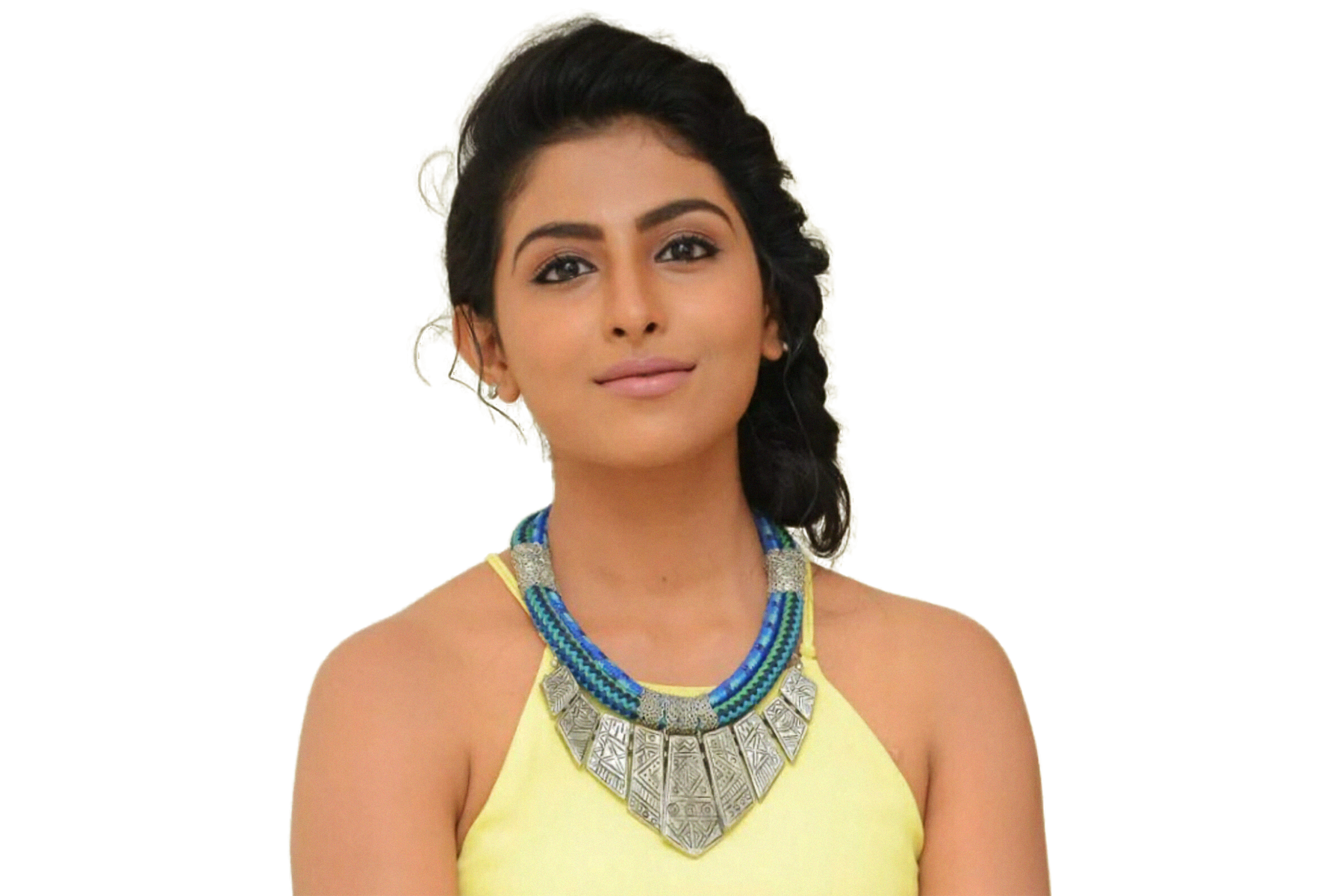 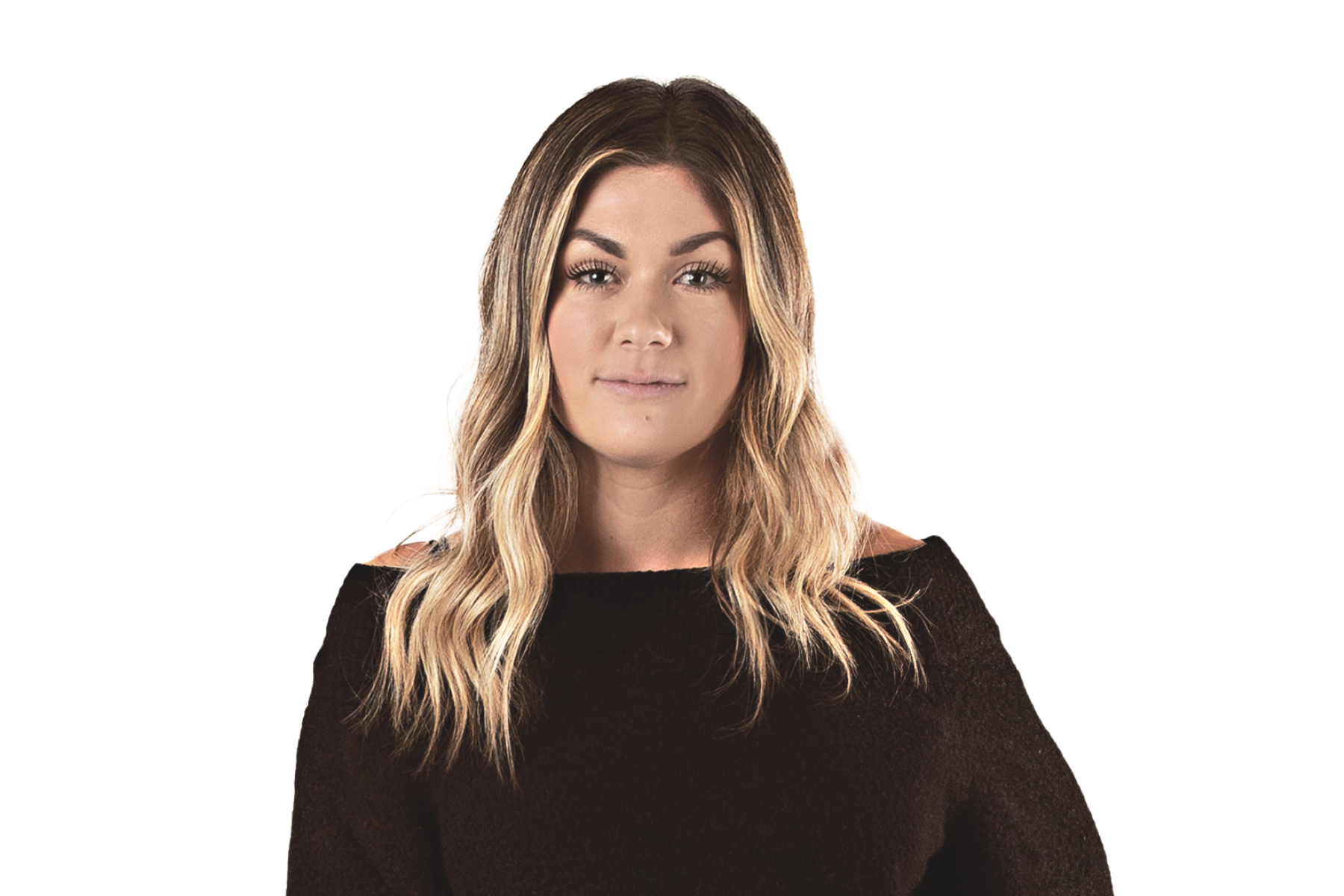 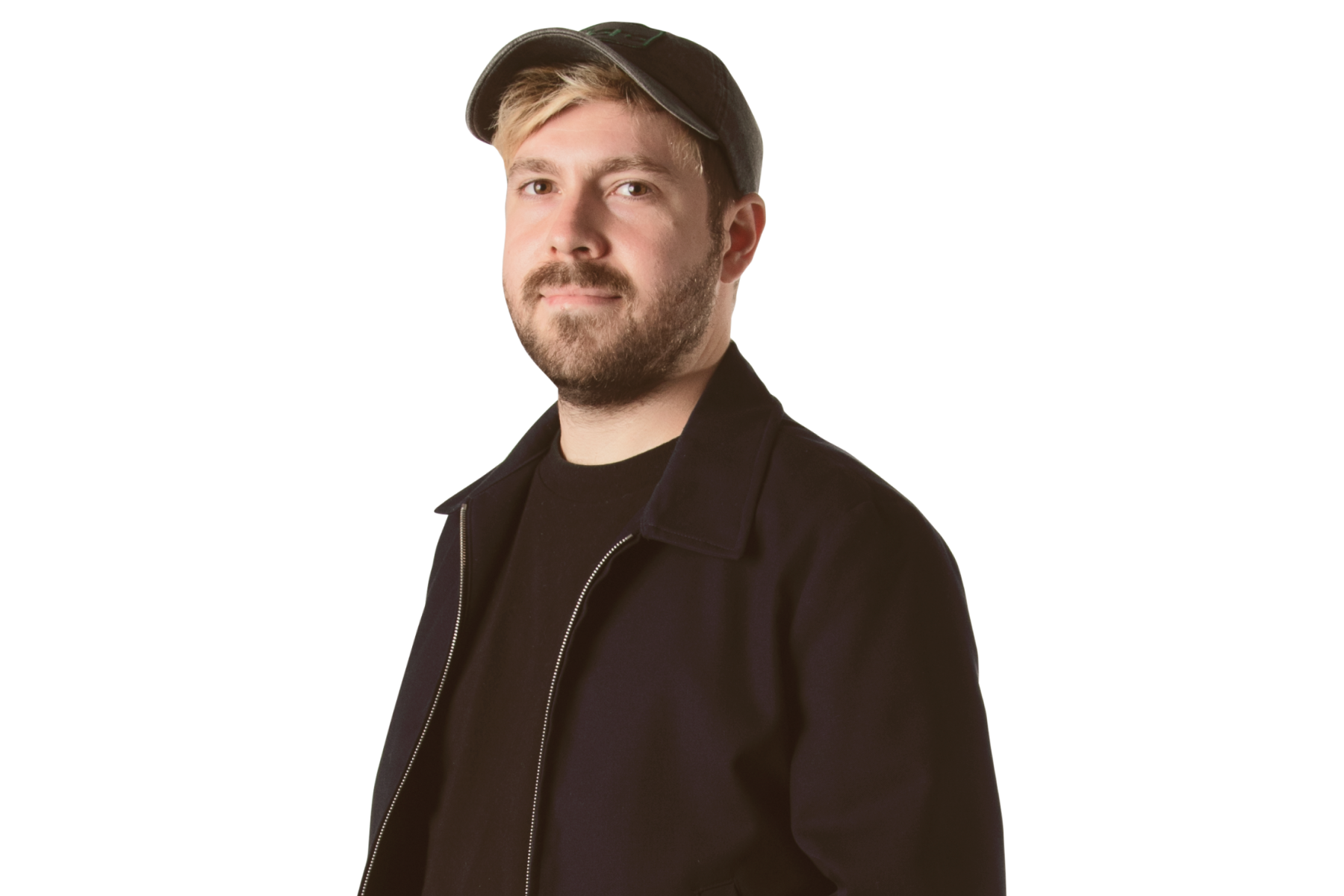 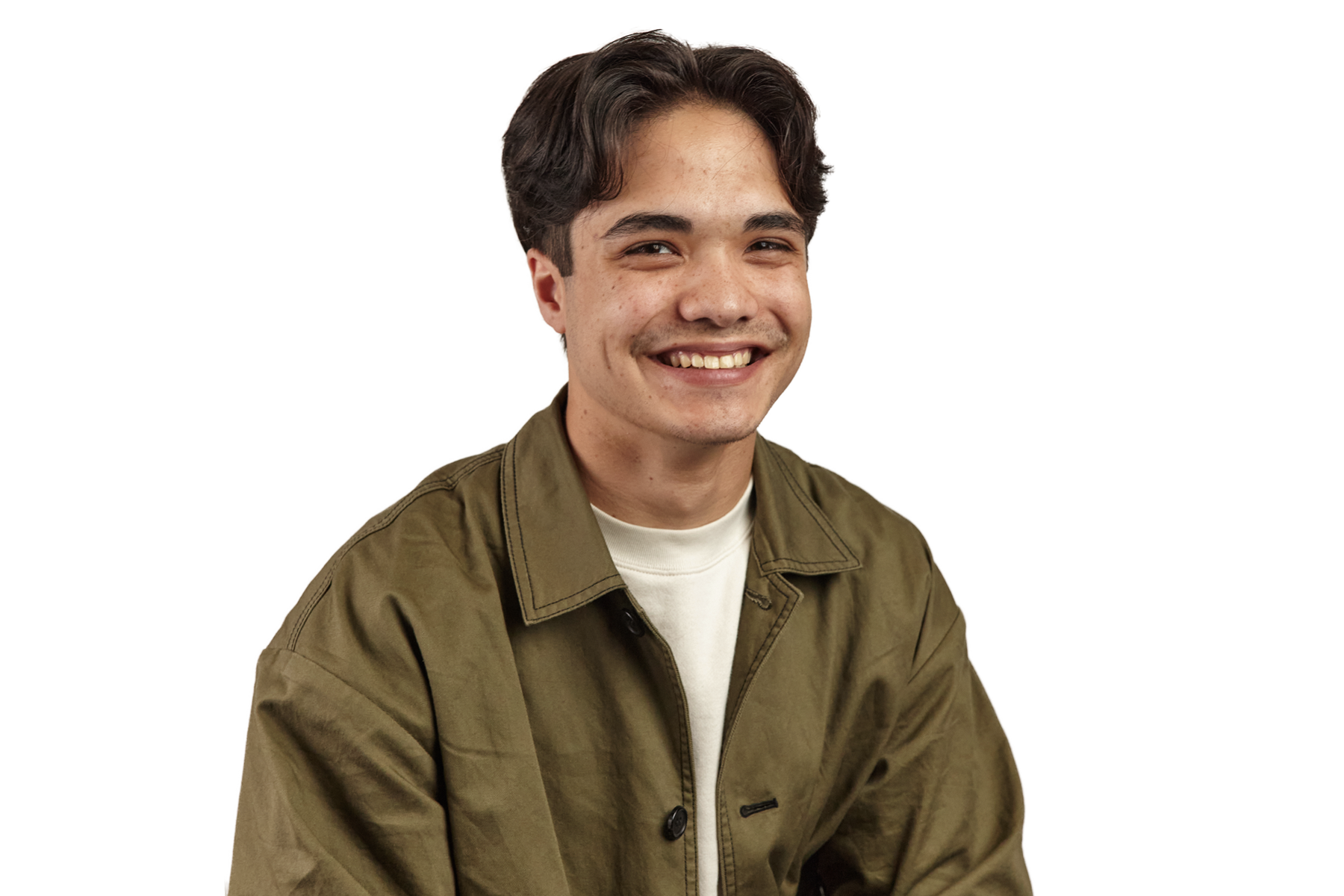 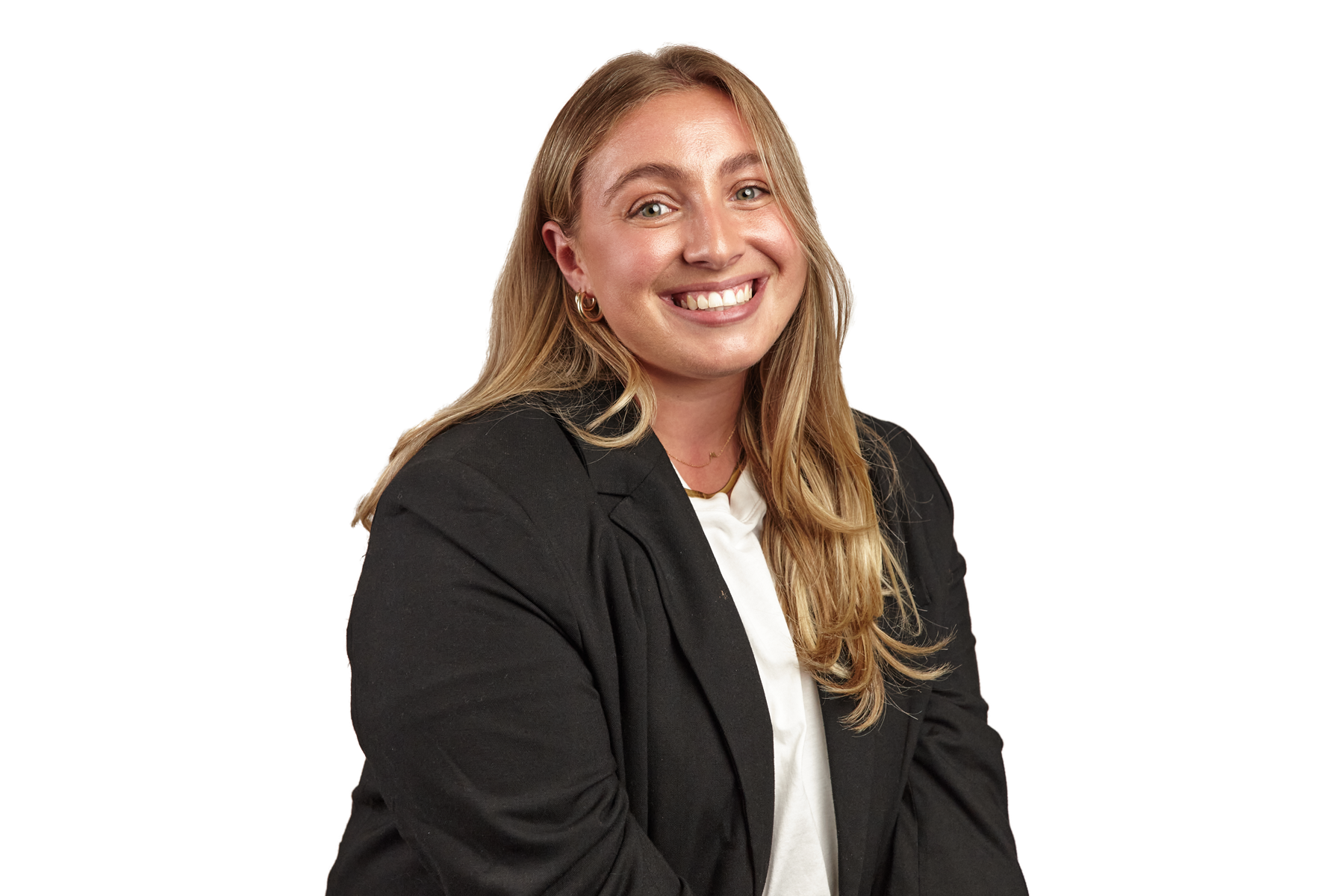 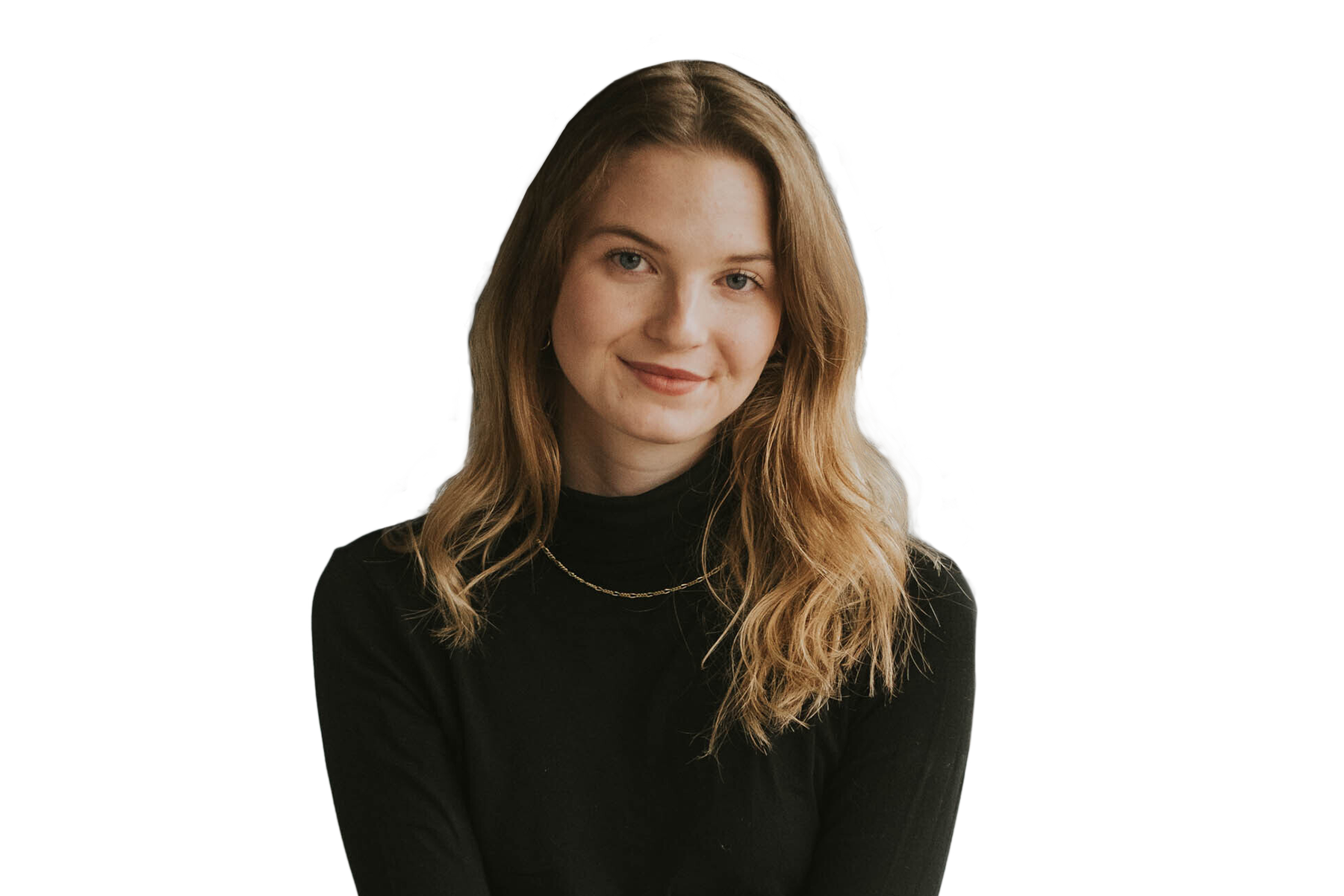 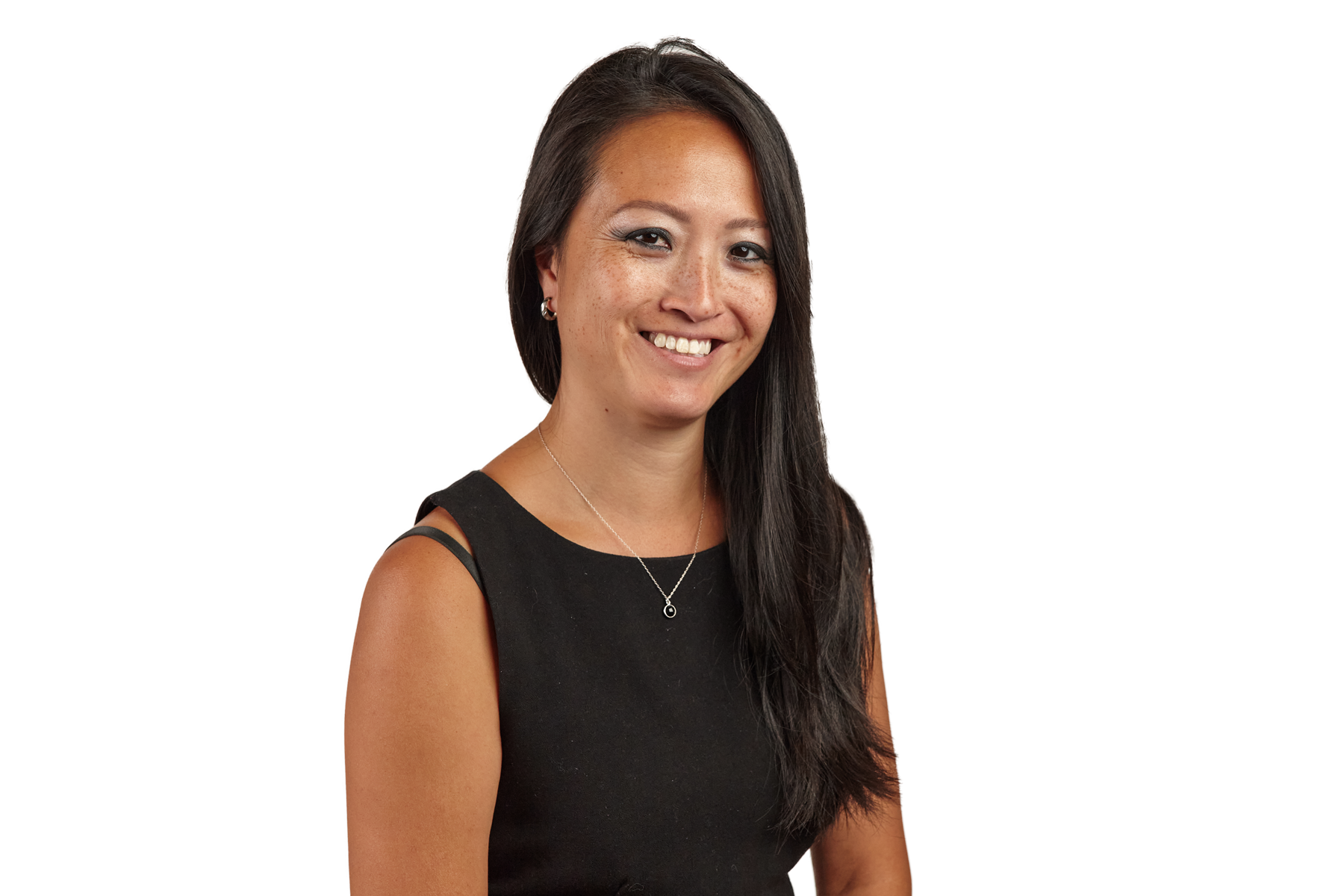 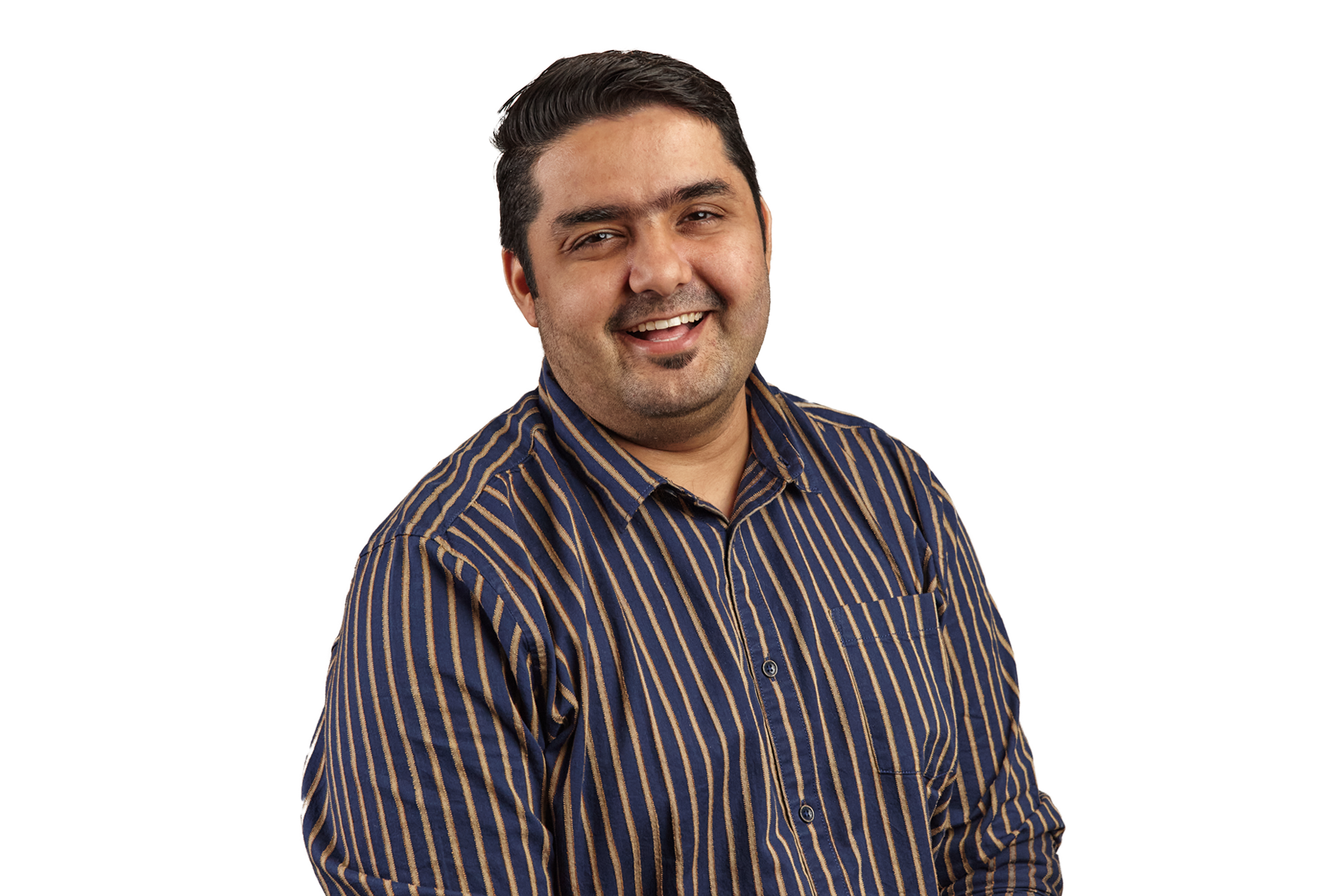