We empowered Shopify with a story that resonated with entrepreneurs around the world. 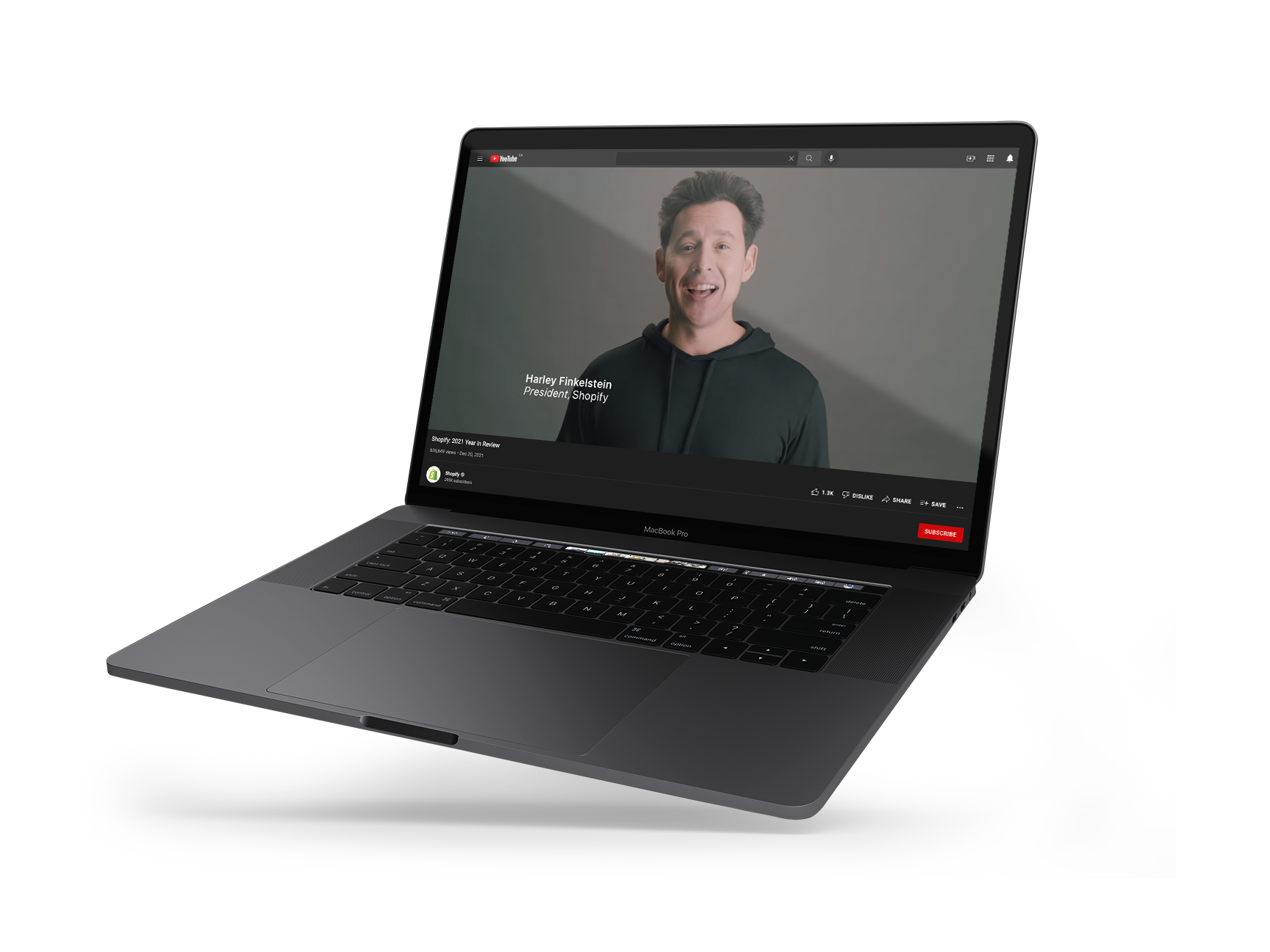 The success that Shopify users achieved in 2021 was nothing short of incredible, and we wanted our Year-In-Review video to do them justice.

Our creative challenge was to celebrate the energy and resilience of the entrepreneurial spirit and link it to the connectivity that Shopify empowers thousands of entrepreneurs with. 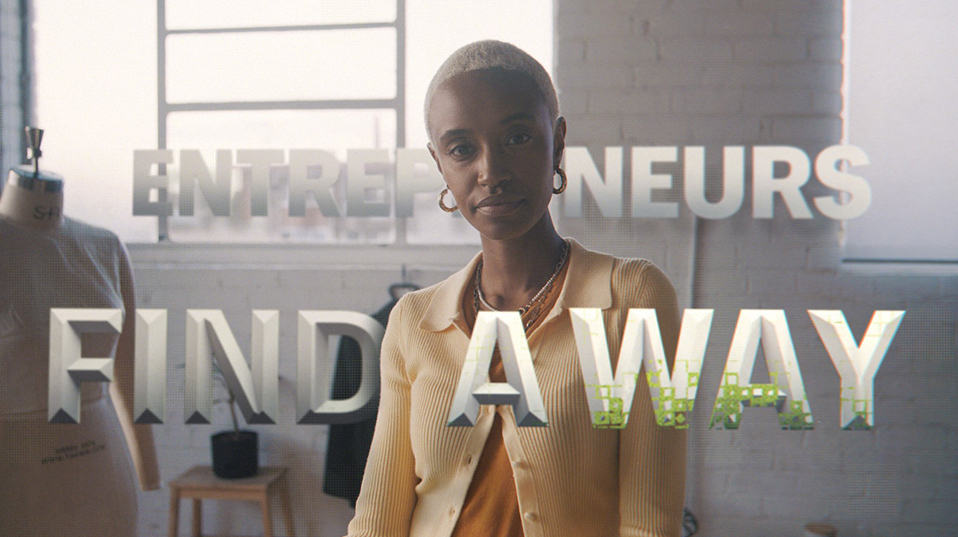 Drastic economic changes and unforeseen supply chain issues meant business owners were once again forced to adapt. However, through the power of the Shopify platform and the fierce determination of entrepreneurs around the world, these obstacles were met with a beautiful resilience.

Through animation and VFX, we showcased both the power of the platform while creating a celebratory collective spirit embodied by both Shopify and their merchants. 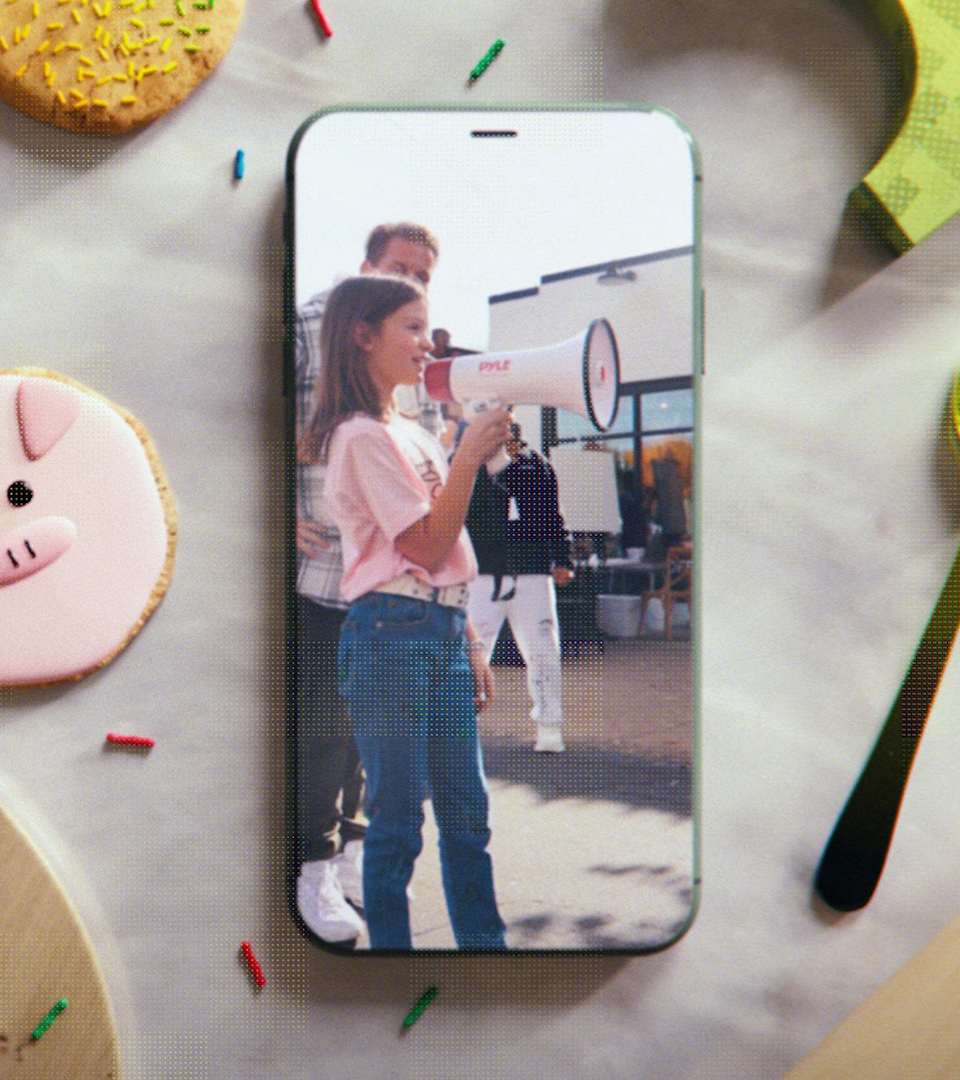 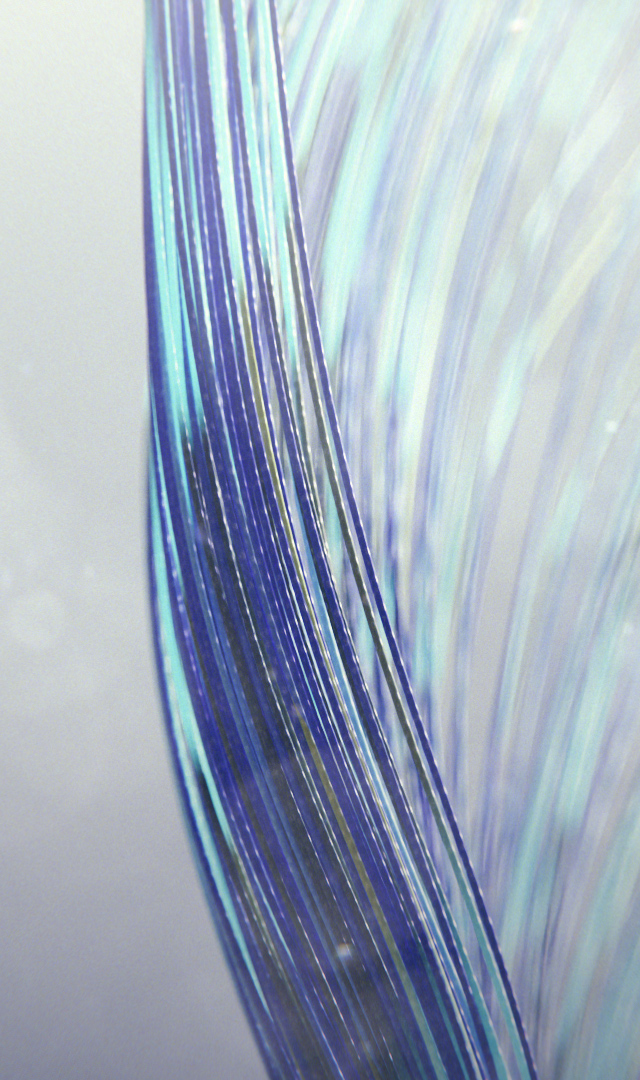 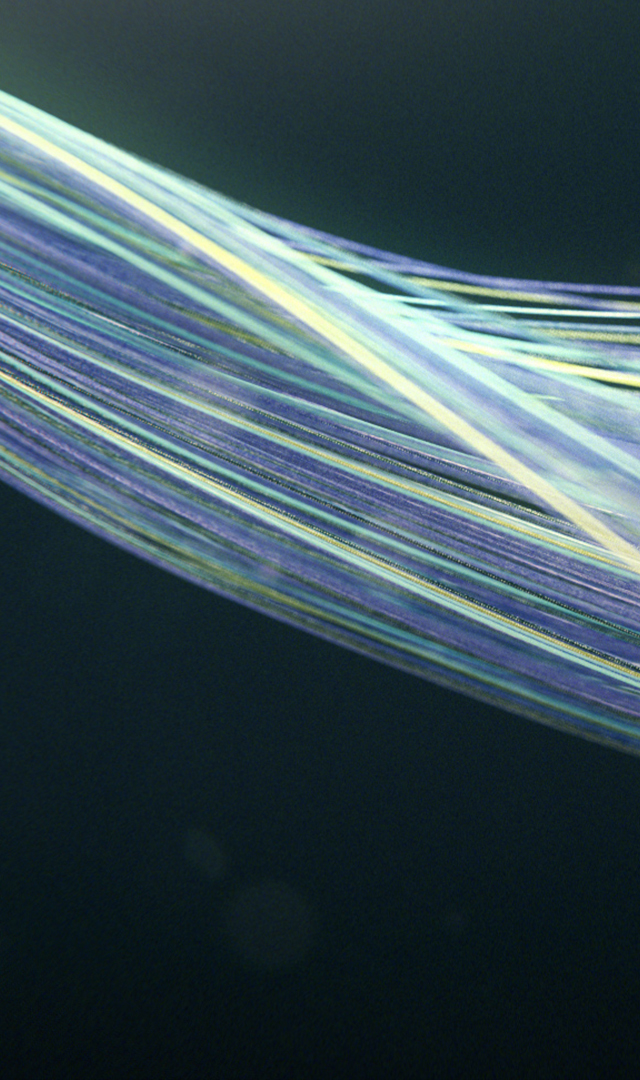 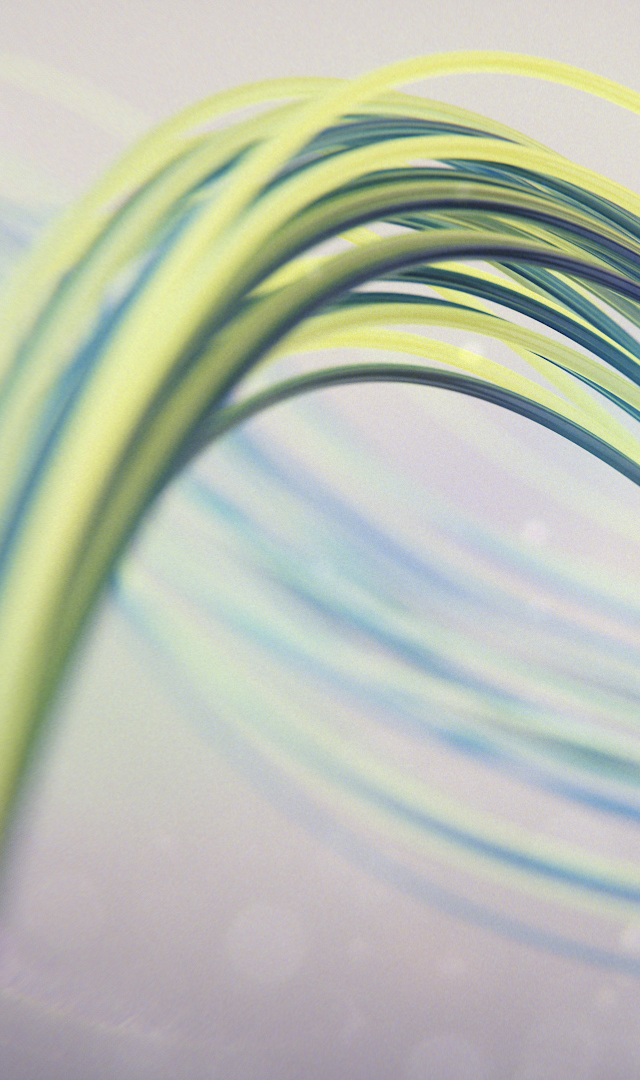 Paths of energy were used as the core visual metaphor to represent the interconnectivity that Shopify creates between the physical and digital world.

To visualize the power of the platform, we featured these paths weaving their way through various physical and social landscapes, while highlighting the achievements of real Shopify entrepreneurs along the way. No matter the barriers, Shopify’s connectivity enabled merchants to reach greater audiences, and greater successes. 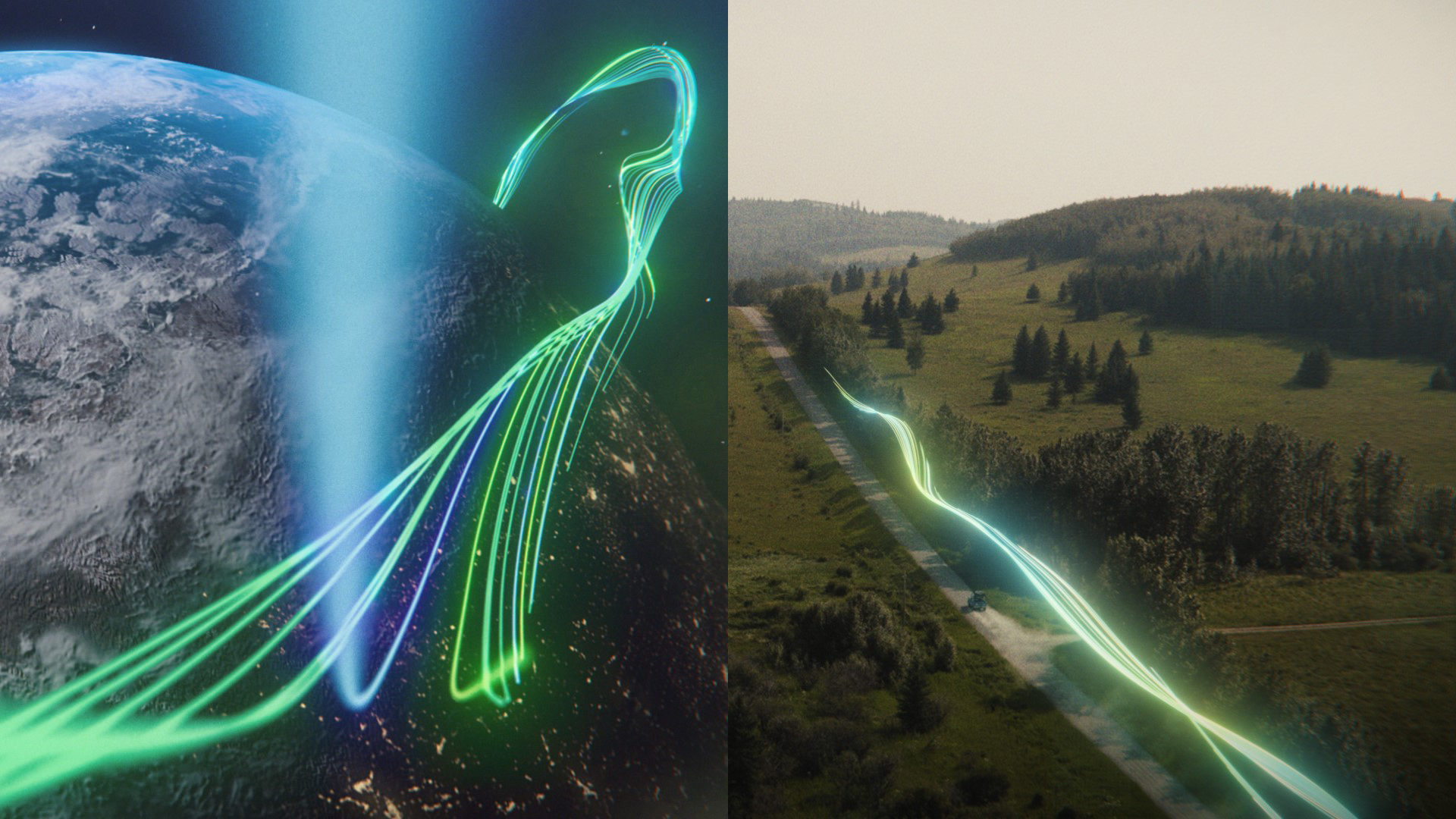 After its global release, the video received positive sentiments from thousands of entrepreneurs who applauded Shopify for the role they played in helping their businesses reach their goals, as well as the feeling of achievement and recognition they got from the video.

We extended the role of the visual effects to enhance the storytelling of our hero entrepreneurs by designing graphics related to each business owner’s story. 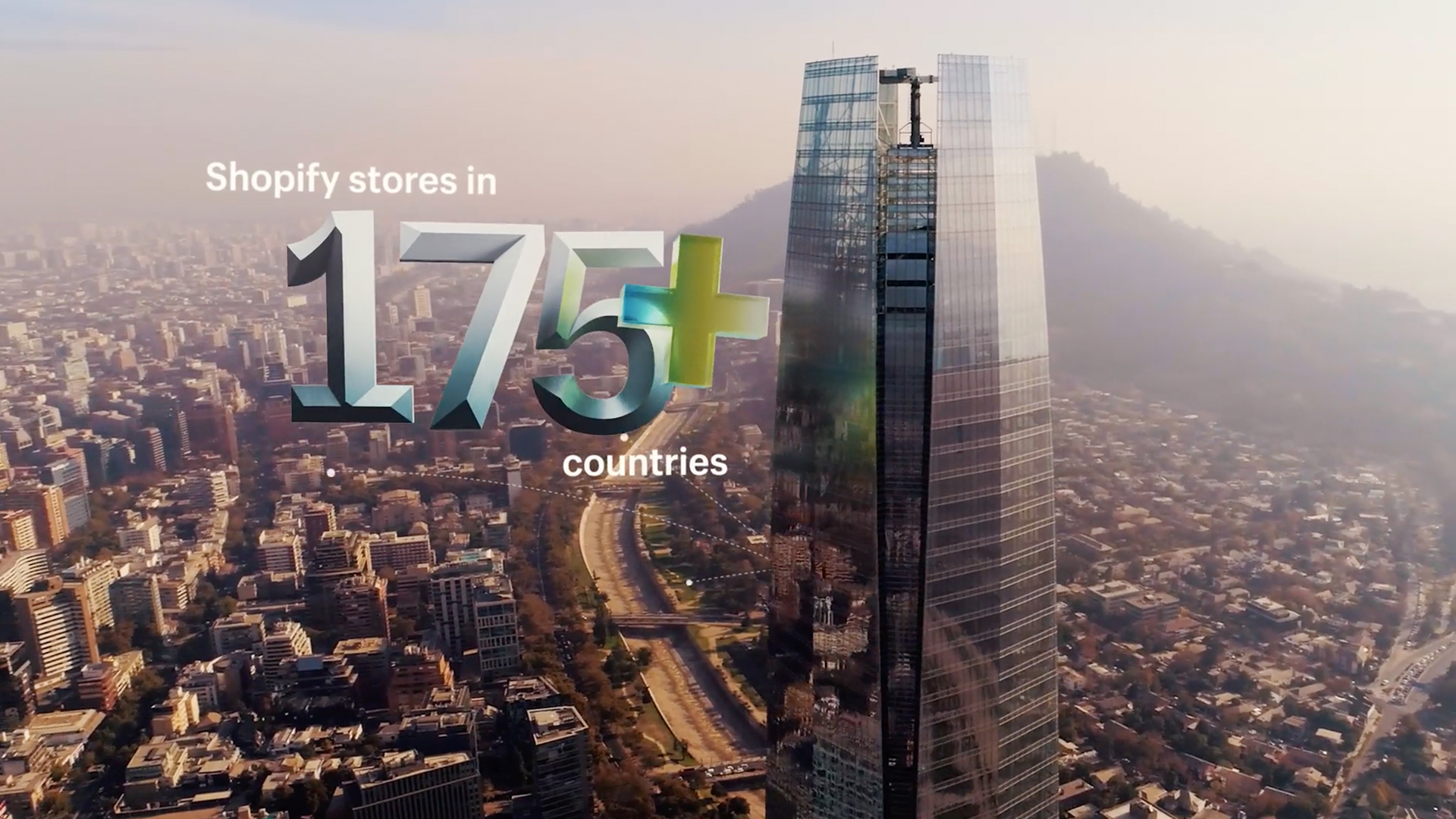 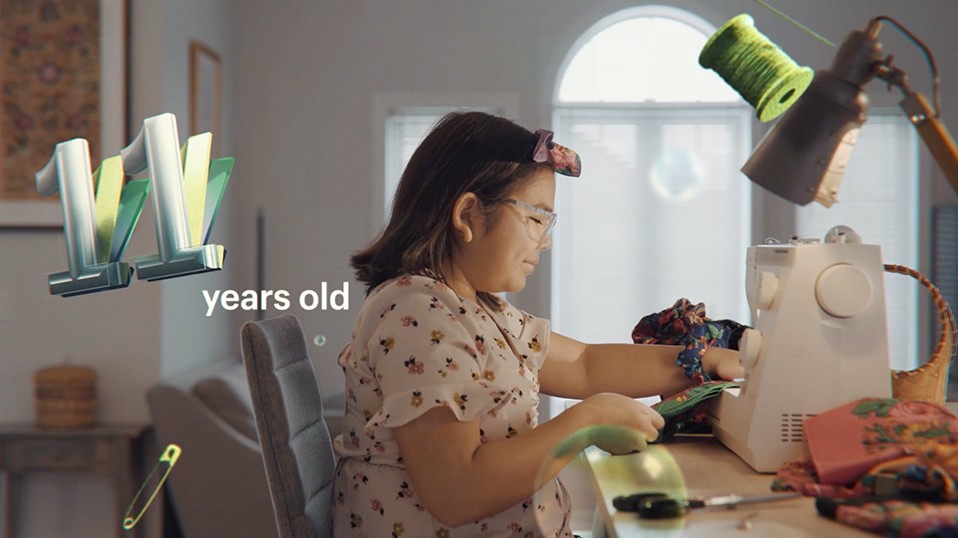 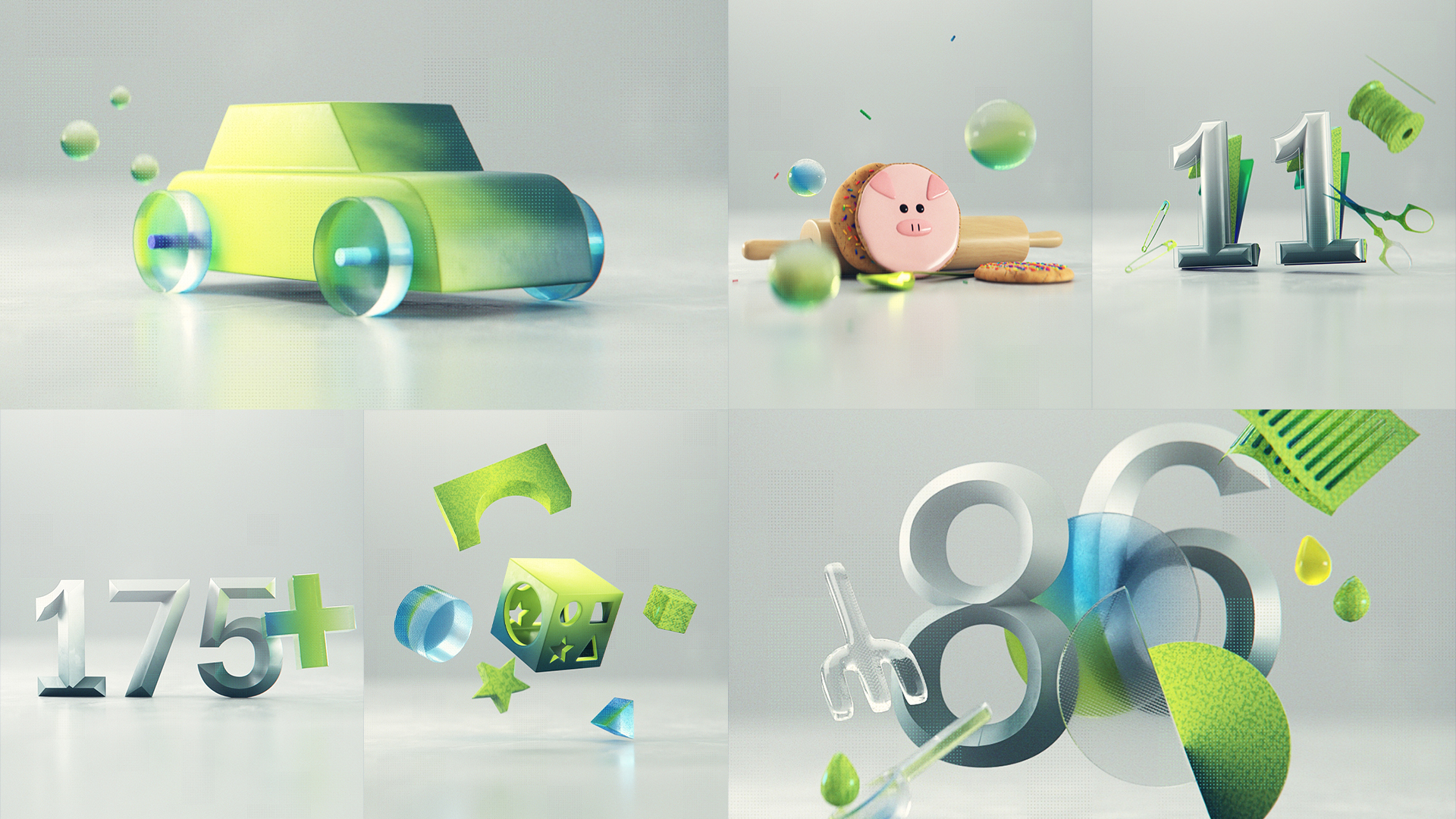 VFX were also utilized to tailor environmental elements to drive the story forward. 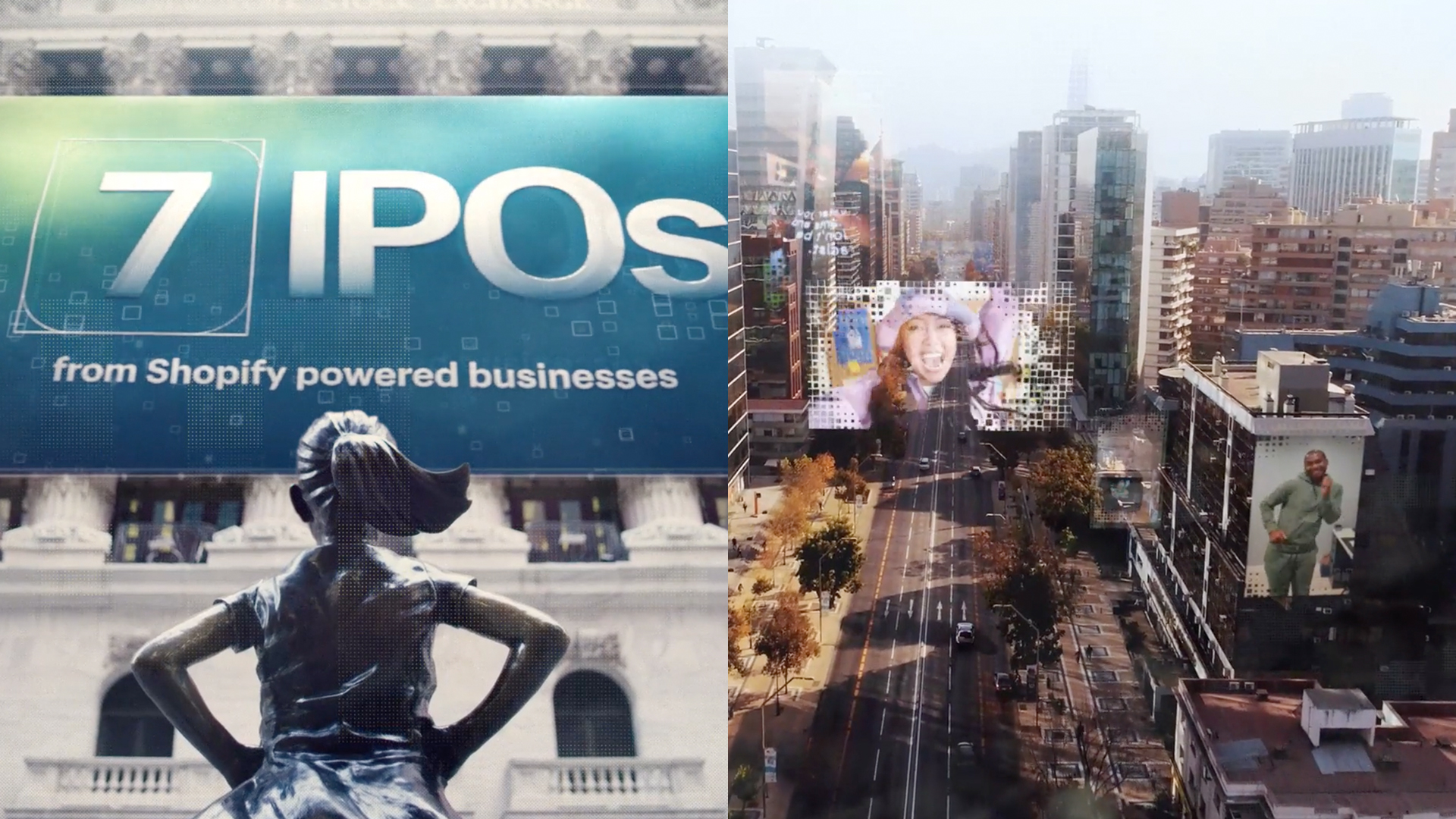